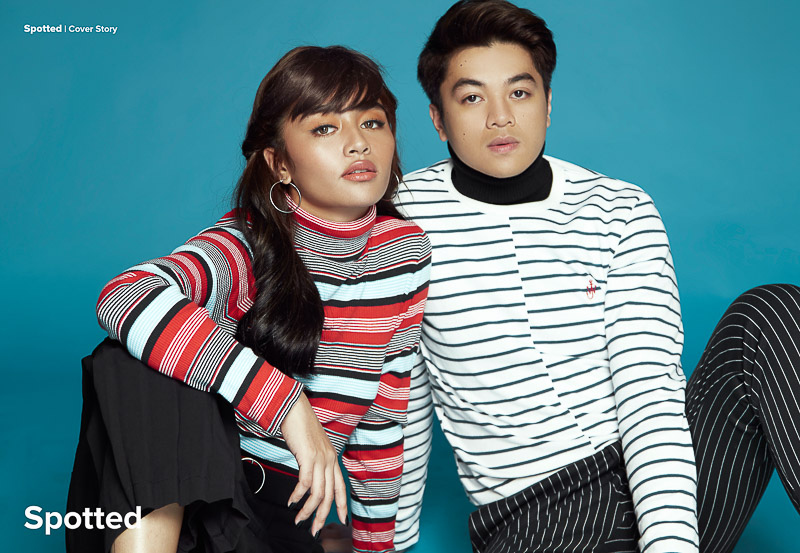 Coming from two different worlds these talented artists are paired and made a whole new world as they have made unexpected, yet strong chemistry that turned them into one of the most loved millennial love team today.

Charles Kieron is also known as Hashtag CK is paired with Vivoree Esclito who was fresh from her stint in the reality TV show Pinoy Big Brother: Lucky Season 7. 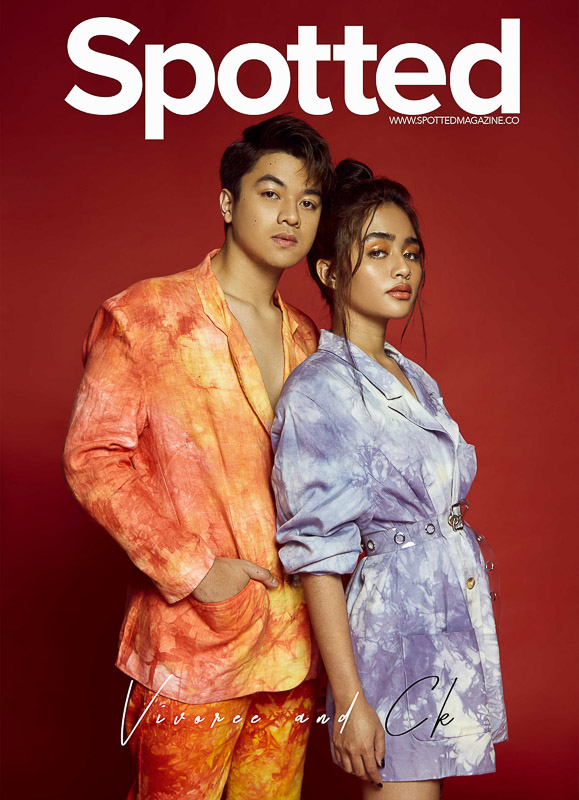 The natural chemistry they show on and off cam is always caught on the act by their fans.

These talented young artists who are not just known by their looks but also about the effort that they exert in everything that they do, and the passion that they have for doing what they love. 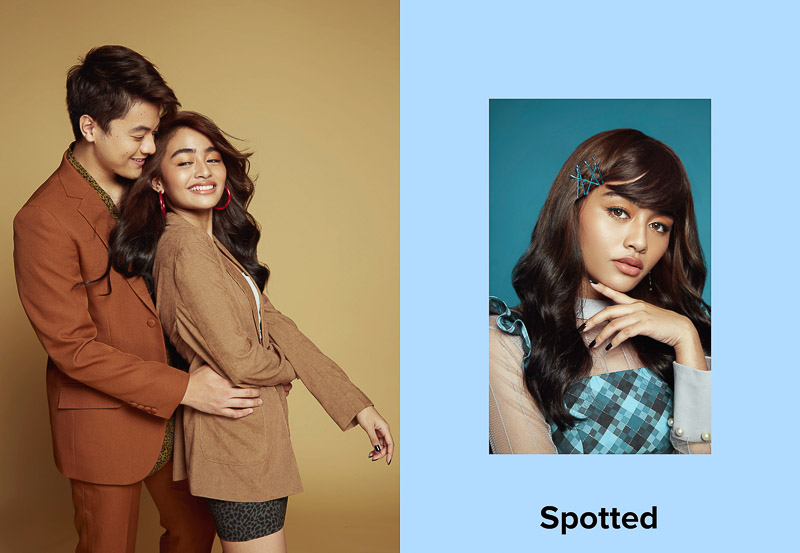 Work As A Team With Love

As a love team CK and Vivoree takes every project as a highlight to their career, it is where they get to know more about their strengths and weaknesses. And as they continue to work, they grow together and make new self-discoveries.

Vivoree bloom ever since she went out of the PBB house, it gave her a brand-new start to showcase her talent and be an inspiration to every individual, same as with CK who is a shy type of person and didn’t expect that he would be in the world of show business. 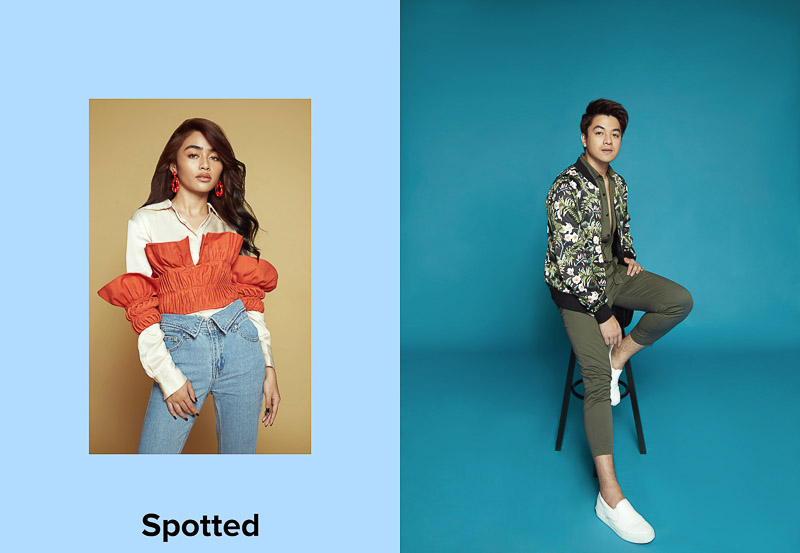 CK and Vivoree had their first team-up when they covered Rewrite the Stars one of the official soundtracks of the movie The Greatest Showman.

“We made a cover of Rewrite the Stars, it is where we have given the chance to have our own album, and it became a big break for both of us – a lot of doors opened for Vivoree and me,” CK says. 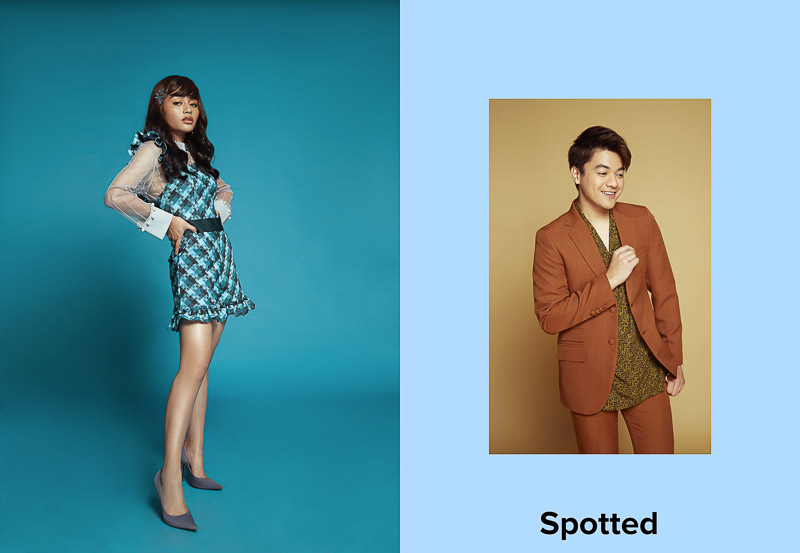 When they are asked about what is their favorite part of working together, this is their response, “Almost all of what we are doing together, we just enjoy our work and naturally feel the chemistry that continuously sparks from within” says CK.

“For me, I enjoy working with different people, because I can learn a lot from them” Vivoree adds.

Just like any other love teams, they have their support system – which is their fans. As new artists in the show business the number of fans for KierVi keeps on increasing, and it became the strength of their love team, CK and Vivoree always feel blessed and loved for the big amount of support that their fans are pouring to them. 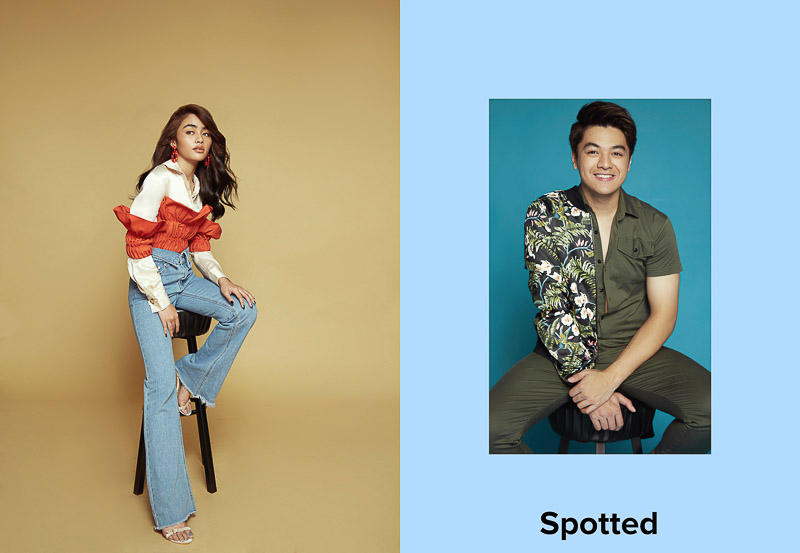 As CK points out, “The strength of our love team is our love to our fans, we don’t just actually treat them as fans, we are more likely a family already. We wouldn’t be able to do what we are doing today if it’s not because of their help and support,”

“The love that we give to our fans is like the amount of love we have to the things that what we are doing today,” Vivoree adds. 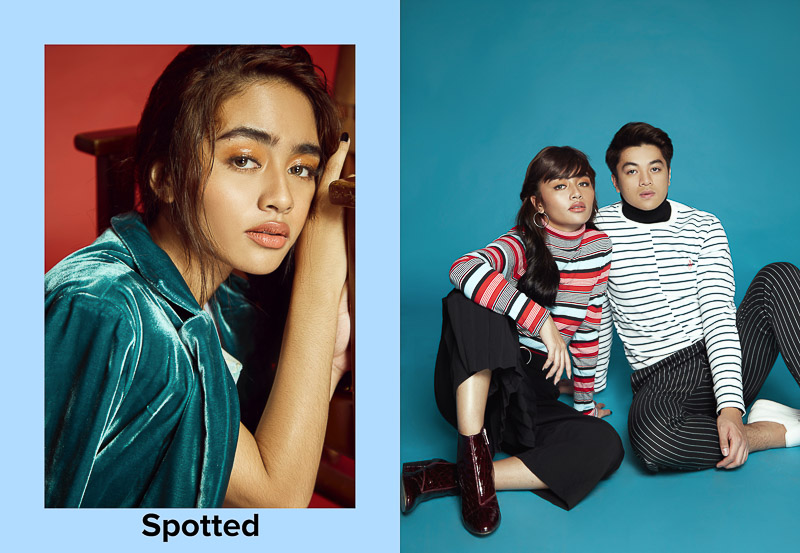 When it comes to acting, both of them are open for any opportunities that would help them to be the best version of themselves, as for Vivoree, “I’m open with any role. I want to try all kinds of role to challenge myself. I want to discover more about myself especially the things that I am not aware of but turns out that I am capable of doing pala.”

Being Extra Coz Why Not?

Being in a love team is not just all about the kilig. Talent is also a key – it may be in singing, dancing or acting, Vivoree and CK have it all, and it made them be an amazing duo. Learning from each other and making progress together is what makes them extra special. 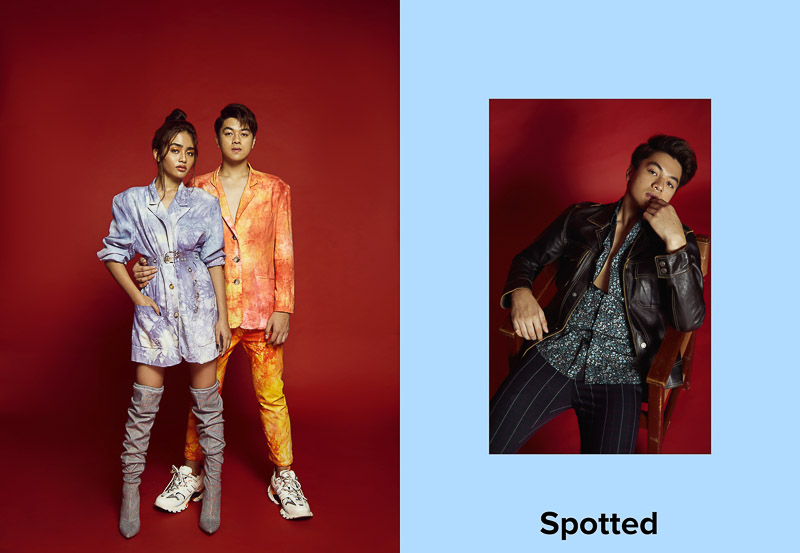 Vivoree and CK are fond of listening to BTS songs.

CK said, “It started in 2017. We are inspired by their music. They are the ones who write and produce their own songs. Vivoree and I, it is also our dream to produce our own music.” 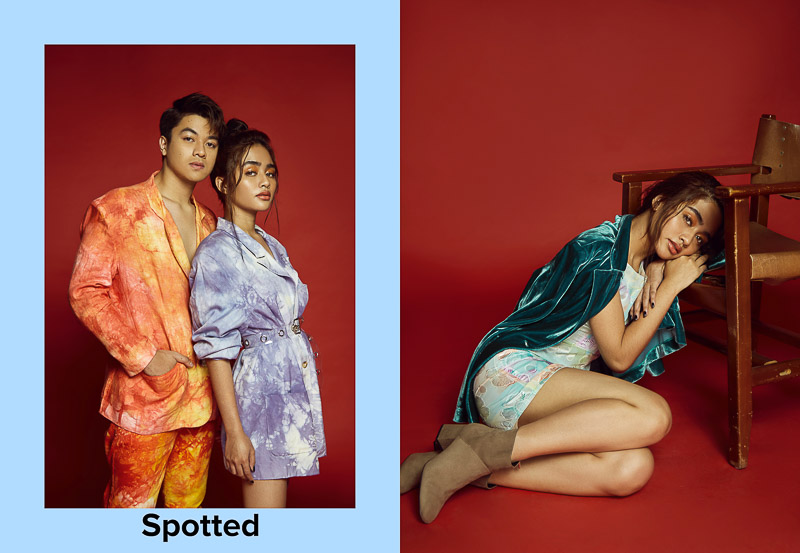 “And I look up to them because their songs are not just about pa-cute, and puro pa-kilig, their songs have deeper meanings, and it also tackles different social issues.” Vivoree Adds. 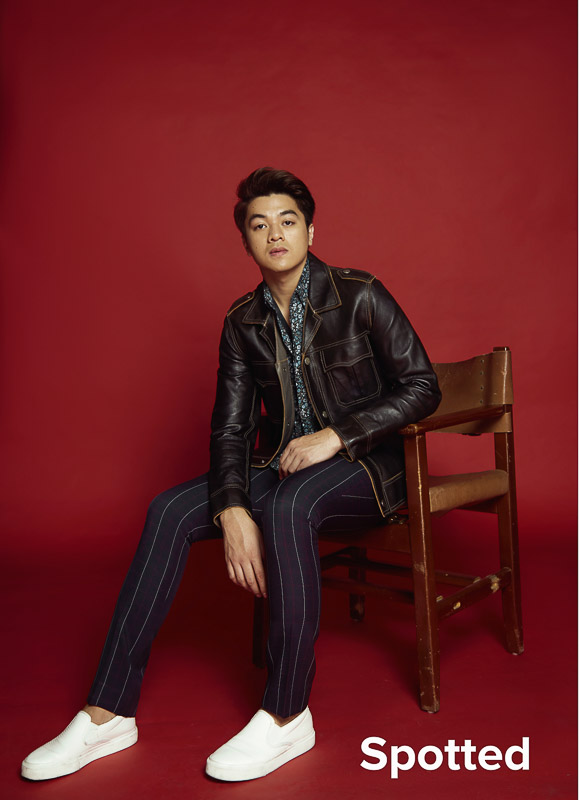 Vivoree and CK had made a wonderful combination, and will continuously go farther for they keep on receiving good feedback from their workmates, and they are much loved by their fans because both of them are blessed with talent and kindness. 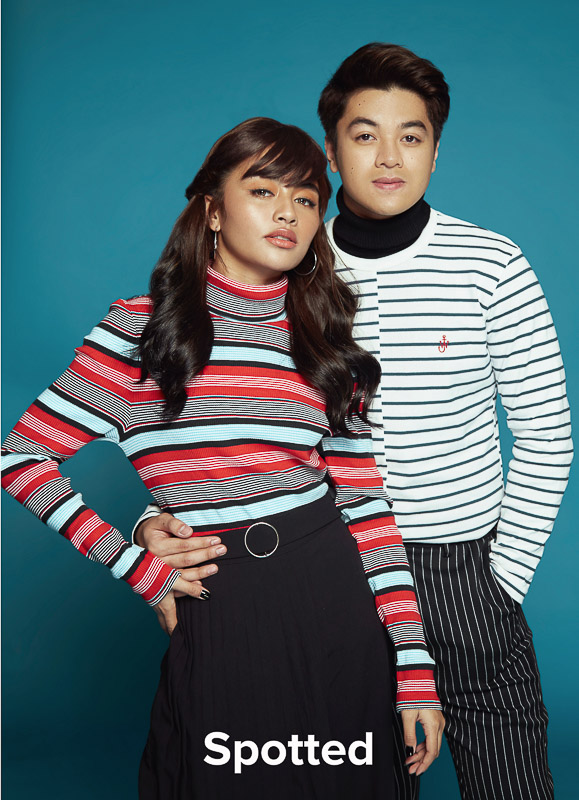