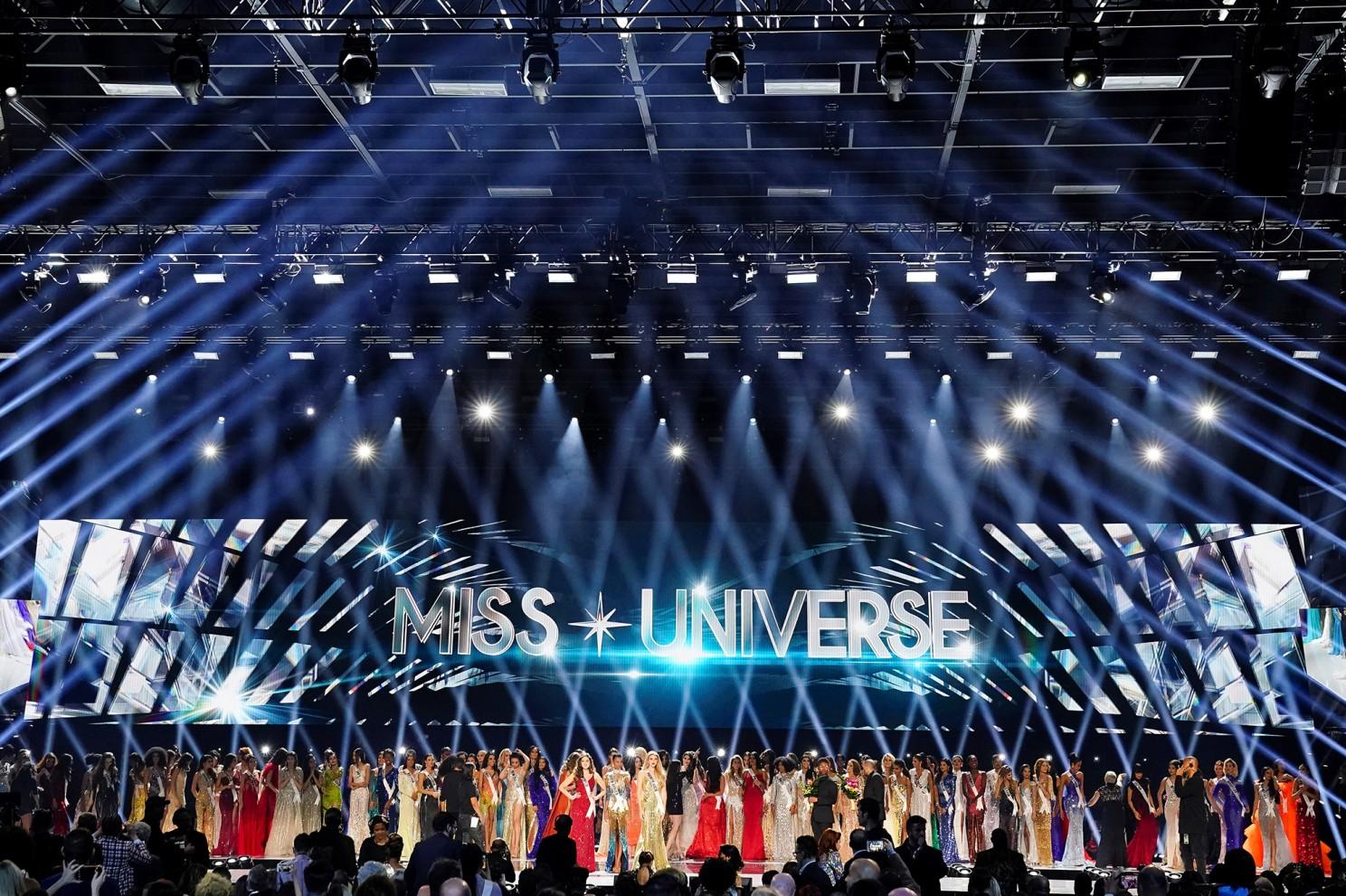 Venus and Moon are usual mainstays in the janma kundli or birth chart of beauty pageant winners. These grahas/planets even show up as the lords of the time periods or dasha on the day they were crowned of their respective beauty titles.

Let us see how this is the case with Ms. India’s Harnaaz Sandhu who was crowned Miss Universe 2021 last December 12, 2021 in Eilat, Israel. Her running dasha in vimshottari during the day she won the prestigious beauty title was Rahu-Venus-Moon.

So Rahu and Venus-Moon on the other are mutually aspecting each other.

When we get to the Yogini dasha of that period, Venus was the mahadasha while Rahu was in antardasha. The same pair repeated

Looking at the transit of the coronation day:

On the other hand, when we look at Venus (4H in Capricorn) and Mars (6H in Pisces) in her kundli, these are the exalted rulers of the other graha’s sign.

Through the above composite reading of the vimshottari and yogini dashas, we are able to see how the Venus graha played as a central significator (karaka) in signifying her win for the Miss Universe crown.

the writer is open for consultation readings. you can email mobius.uniqur@gmail.com