December 22, 2019 Celebrity Features Danielle Arcon
Soon after its trailer was released, ‘Sunod’, Globe Studios’ entry to the 2019 Metro Manila Film Festival, has gained buzz among Filipino horror film fans and it has become clear that it’s not the typical jumpscare movie that relies solely on sheer timing or ghoulish looks to daunt its viewers.  Dubbed as the next generation horror film, there’s something about ‘Sunod’ that gives us a hint that it’s unlike any other horror flick we’ve seen before. 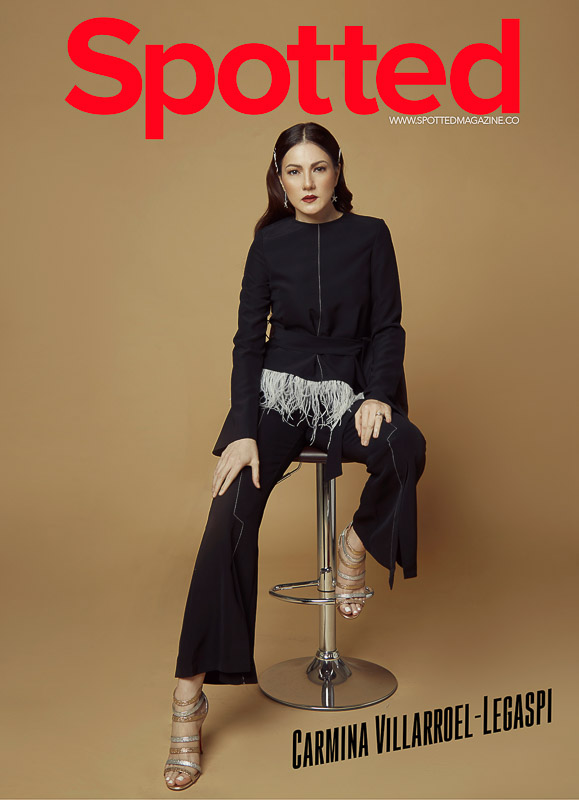 Playing the role of Olivia, Carmina Villaroel, displays a genuine full range of emotions as her character goes through a turbulent time wrapped in equal parts eerie and vulnerable as her daughter combats being sick.   As a single-parent character who is also employed as a call-center agent, there is much room to display Olivia’s depth and sensitivity that add layers to the film, not only the visuals being spooky. 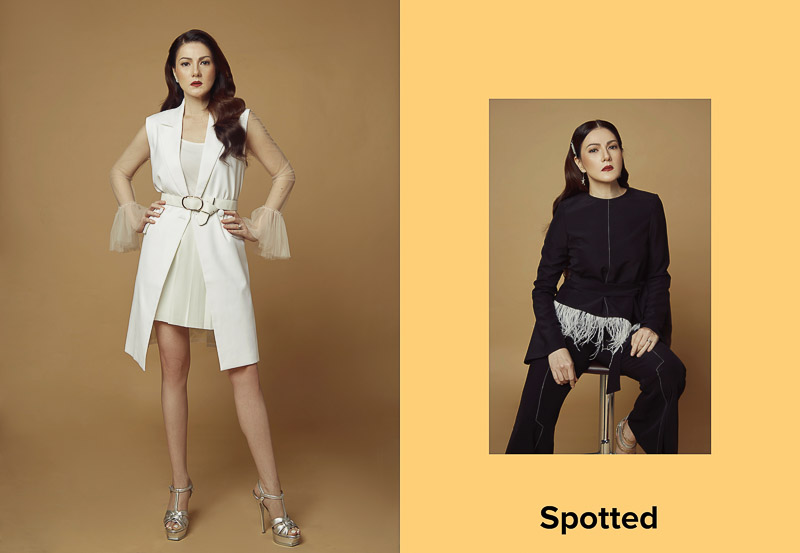 “It’s different from the typical Pinoy horror movie,” Carmina begins.  She goes on to explain that the cinematography, the way the movie has been directed, and the storytelling evoke an all-new feeling and do not follow the typical horror film narrative. She describes that her reactions in the film are very true as the story is very effective to immerse people in the experience of what the characters are going through, the looks of shock and terror are coming from somewhere raw and genuine.  Even with experiences of spooky events in the set and a bout of a panic attack, Carmina’s experience on set is not too far laced with mystery and drama as her character Olivia. “[Sunod] is a horror-drama and it’s the story [that leaves an impact] at ‘yung pagiging quiet niya and eerie kaya mapapaiisip ka. There’s [certainly] a gulat factor, but it would really trigger your imagination.” 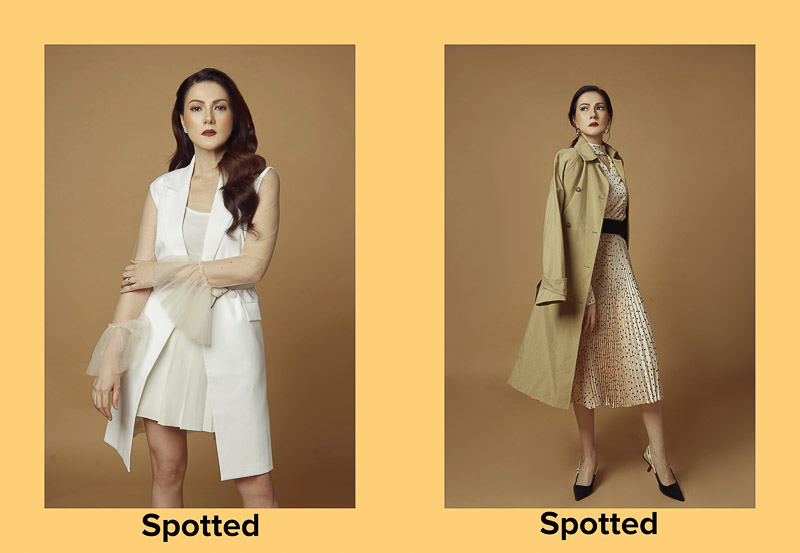 This method, it would seem, is a nod to the classic storytelling technique to ‘show not tell’.  As ‘Sunod’ lays down the story and the scene to the viewers, it’s the capacity of the audience’s imagination to ask “What if?” that makes it a complete package of a horror film. Without alienating the viewers from the scene, it invites the audience to immersed in the experience and the feelings— right there in the front seat. 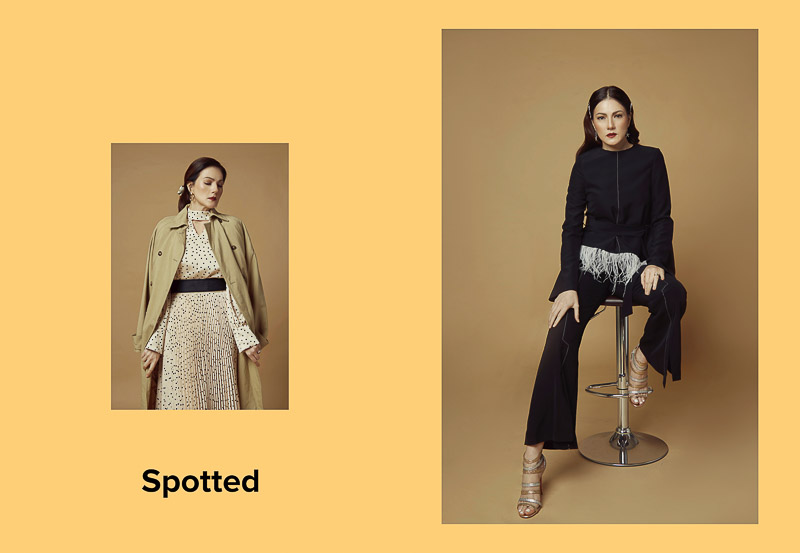