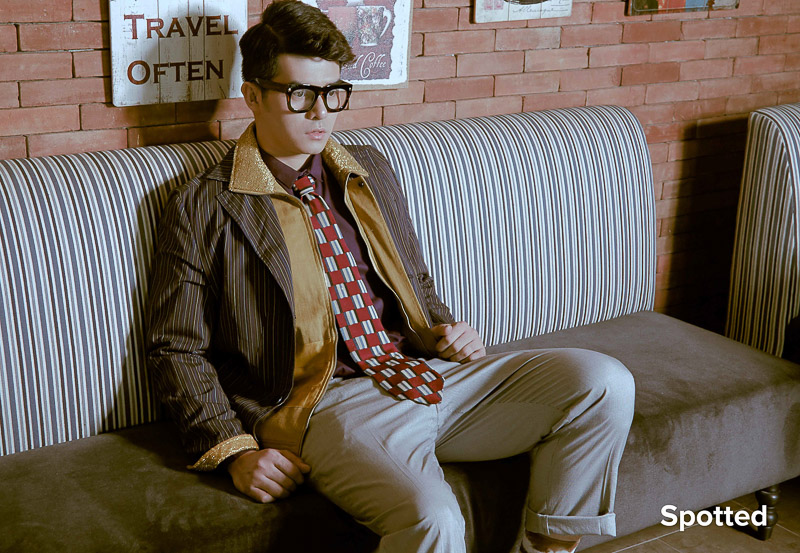 Hashtags member, Maru Delgado is living his dream as an aspiring actor. He continues to show off his talents through the lens. 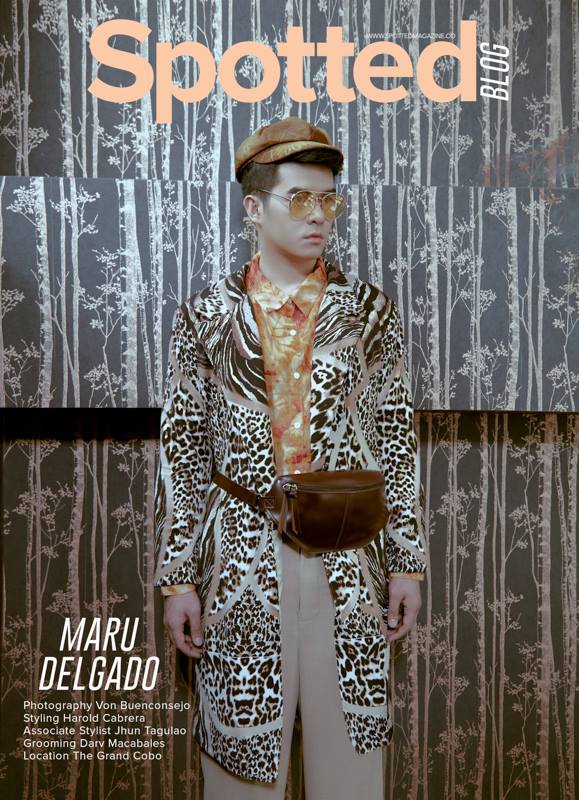 Maru Delgado is carving out his own path in showbiz.

After his debut as one of the members of the all-boys group Hashtags on It’s Showtime, the ABS-CBN star is out to prove that he is more than just a handsome face.

“I realized that if you have something that you want to achieve, pursue it. Push yourself and do not stop, because when you stop, then that’s the end of it”.

Who is Maru Delgado behind the camera?

Maru Delgado is a simple guy. A pursuer of dreams, an optimist…

What is unique about Maru Delgado?

I don’t know if this is unique, but I can learn things easily.

How did your life change after joining the Hashtags?

Later on, I was told that no one can tell you to stop or when to stop. If you’re going to stop now, then sarili mo yun.

No one has the right to stop you from doing the things that you want to achieve. 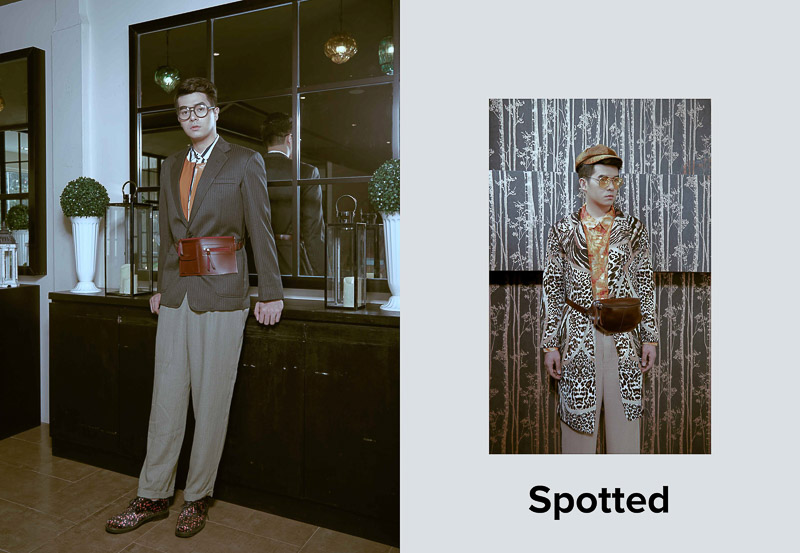 What keeps you inspired?

When I got my spot in Hashtags, I felt so blessed to be chosen out of thousands who auditioned.

It made me realize that if you have something that you want to achieve, pursue it. Push yourself and do not stop, because when you stop then that’s the end of it.

I have this mantra to always crave to learn more and to know more.

That’s why I’m inspired to do better and to enhance my craft.

Now with Hashtags gaining popularity, how do you find balance between career and personal life?

To be honest, it’s hard.

Before ako pumasok sa showbiz at maging member ng Hashtags, I was fully aware that my privacy would be affected.

There are personal happenings in my life, like dinner with family and friends, that I’d rather not to post it on social media. At least with that, I get to preserve my own privacy.

How do you handle comments from bashers?

Actually, to be honest, I’ve answered someone once with a particular issue.

Maybe when it comes to bashing and bullying,  it’s already part of being in showbiz. I mean, even though we plead them to stop doing this, stop doing that, we cannot really control them.

I don’t want my message or comment to be distorted because sometimes if you personally message a person, there will be instances that he/she can change the content of the message. 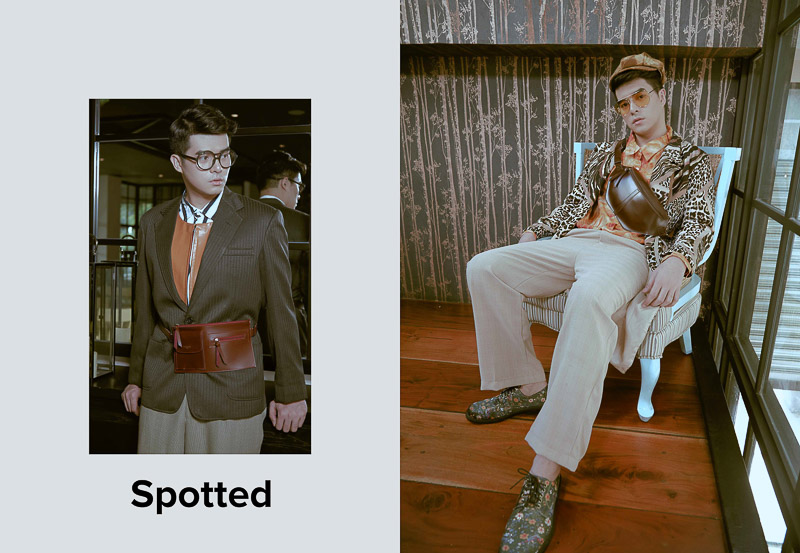 It is possible, so rather than that, I’ll just send a tweet… but I’ll do it in a nice way.

If they already said negative things about me and if I answer them in a negative way also, I think it is not right. So, I’ll do it in a nice way.

If you were to choose a career among singing, acting or modelling, what would it be?

I would choose acting, and my dream role is to be a killer.

And who would you pick as a leading lady?

(Laughs) There’s a lot in mind, but I actually want to work with Ms. Angel Locsin and Liza Soberano.

They are good when it comes to acting, and they are both beautiful.

I know there are a lot of good actors in the industry, but I really have my own bias, eh. (laughs)

If given the chance to work with them, why not diba?

Among the Hashtags members, who are you most close with?

Actually, all of them.

We treat each other like brothers,  and you can see that on- and off- cam.

When one of our member—Franco Hernandez—passed away, our relationship became stronger than ever. 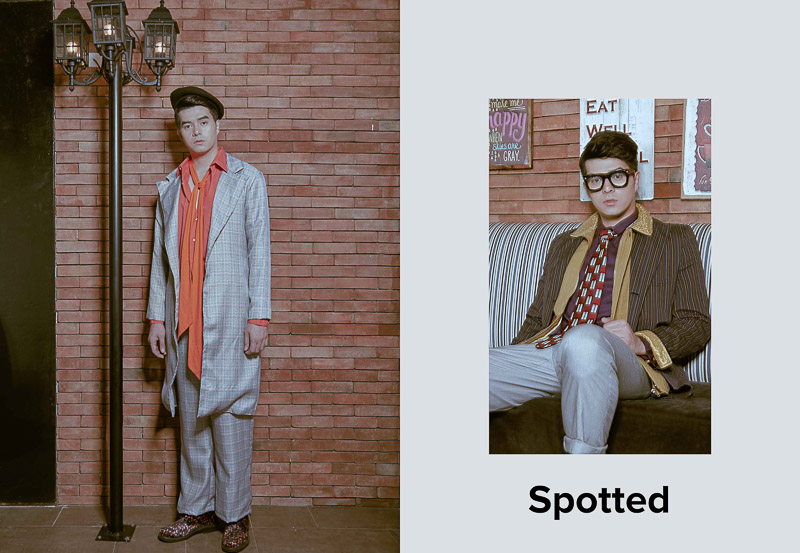 What is the sweetest thing you’ve done for a fan?

It’s not easy to focus on things like this, yet I recognize people’s efforts just to support me.

I treated out one of my fan actually, nag date kami.  We watched a movie, dalawa lang kami.

Another sweet gesture I did was during our album tour in Bataan.

Fine with me! It’s also my token of appreciation for them.

If you weren’t in Hashtags, what would you be doing?

Prior to Hashtags, I did commercials. That’s where I started—as a ramp model and a student.

Before I used to attend school, but due to busy schedules, I stopped.

If I weren’t a Hashtags member, preferably I would be studying Multimedia Arts. It’s my dream to become a director someday. 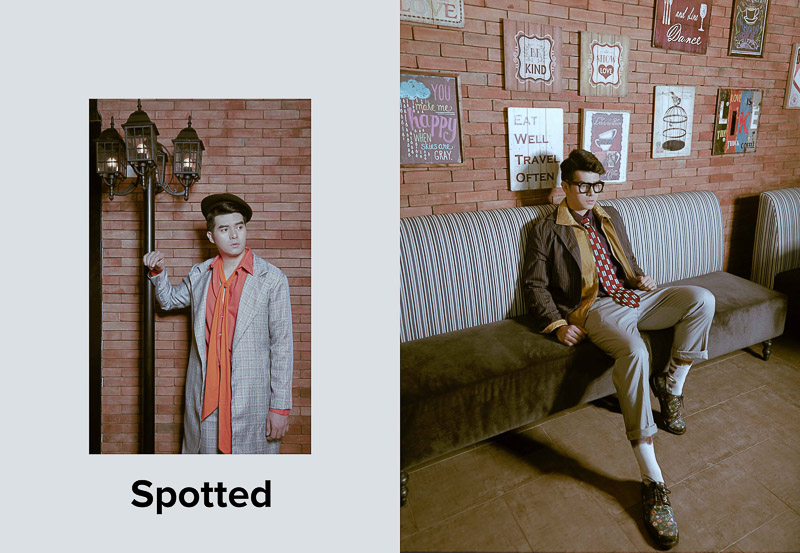 I don’t have my personal stylist, so basically, all of the fashion looks you can see on my Instagram account or on It’s Showtime is just me.

I do mix and match. For instance, we have a wardrobe requirement for the day—a combination of black and yellow, etc.

I personally search on Internet, and from there I get Ideas.

Also, I am a fan of Shawn Mendes’ look, so somehow, I patterned my look to his style.

What else are part of your future plans?

Since we an album, I’ve been singing and dancing too.

I’ve done hosting in It’s Showtime, so right now I want to venture more into acting. That’s my dream ever since.

It’ll be a challenge for me to play a character totally opposite to my personality, but at the same time, it’ll be fulfilling, especially when I’ve done it right.

I do have a lot of plans, but I’m taking it slowly. Step by step.