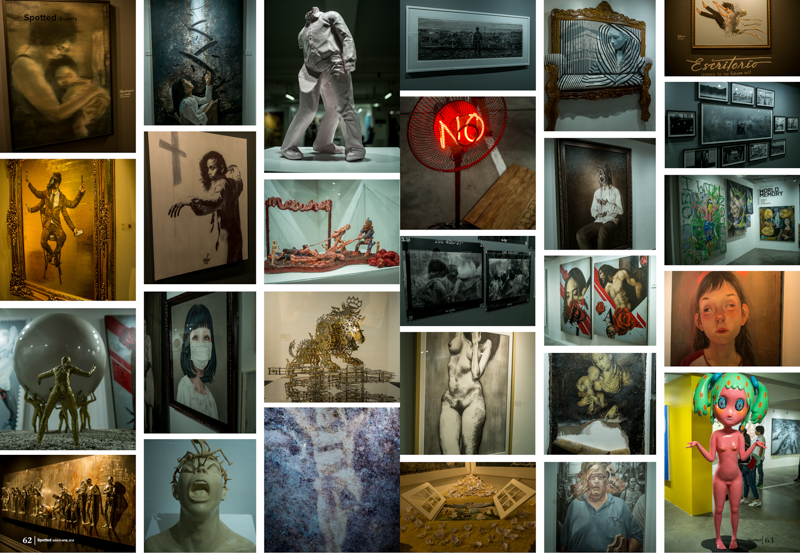 Today, his artistry has made him into one of the best-selling comic artists of the generation; but the comic creator never thought of making a career out of it. Manix remarks, “I know that comics have been part of my life. It just so happens that I love telling stories, and I love drawing. I really don’t see it as a job.” 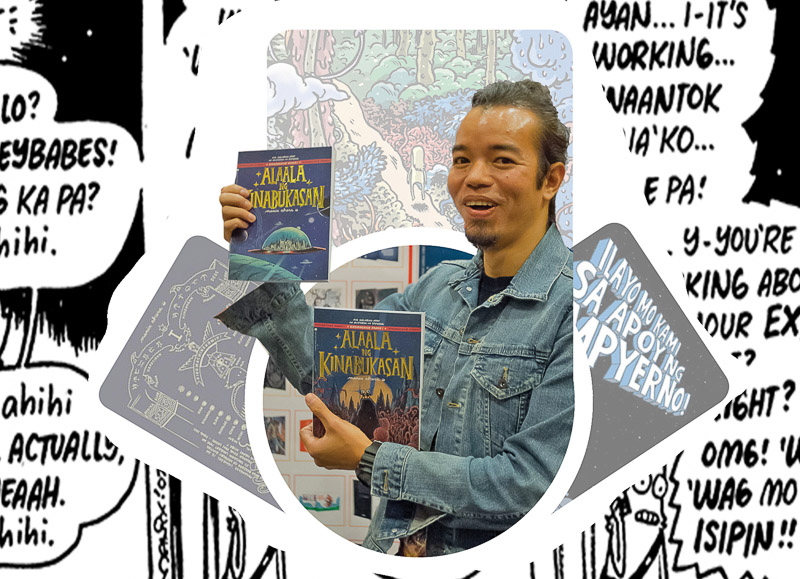 For 18 years, the University of the Philippine Diliman alumnus has successfully created 12 anthologies from Kikomachine Komix, a comic strip based on people’s day-to-day stories. Most readers and comic enthusiasts have been familiar with his books, yet some don’t know that he is also the man behind GMA News Hardcore and Philippine Daily Inquirer comic strips. 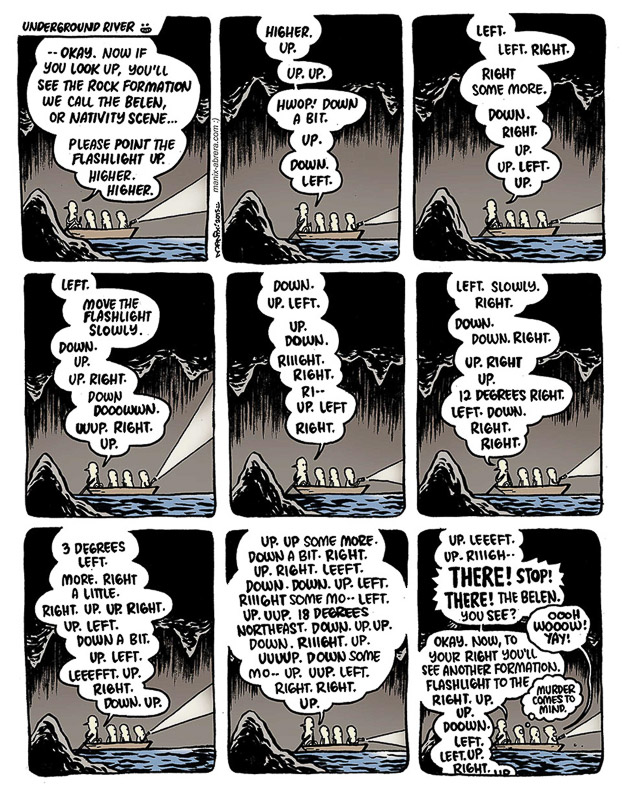 Life as a Comic Creator

In his comical world, Manix’ routine involves around pondering in the morning and drawing at night. To keep his creative juices flowing, he engages in sports particularly in biking and swimming.

Sometimes he travels for no reason to stimulate his senses. He purposely eavesdrops on people’s conversations just to get inspiration for his next story.

“For me, you should do a lot of things that aren’t art- related, because illustrating all day is also sickening,” the Kikomachine Komix author says with a laugh, “Besides, it gets me so excited when I venture on other things, because it makes me crave for art”.

The Artist of the Month also admits that deadlines motivate him to hasten his creativity process, which is a habit anyone can relate.

His complacent trait contributes to the creation of his humorous strip as well. For as long as he is satisfied with his work, he doesn’t mind people’s desires. It’s a lesson he learned best from his first teacher—his father.

But from a personal point of view, Manix prefers to entertain his own imagination than others, “I don’t think of what my readers want to read. Supposedly, I should be enjoying what I’m doing.”

From success to life lessons to art advice, Manix sees his father as his greatest mentor. “My father told me that I should, ‘Create an art that I’ll love. Don’t think of earning or of fame because these things are just additional blessings’”.

Manix have always looked up to his father, keeping all his words of wisdom in mind.

But one saying speaks the most to him, “It’s better to be acknowledged as an artist with a distinct style rather than being an artist with no originality.”

Hard work and passion has made Manix successful in the field of artistry. For his successor, the komikero has some pieces of advice:

“Be passionate if you want to venture in the world of comics. A skilled illustrator should be a good observer to become an effective creator.

Doing it for fame or for money is not worth all time and effort, for everything comes with proper discipline and, of course, creativity.” 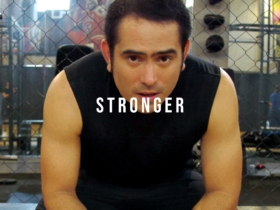 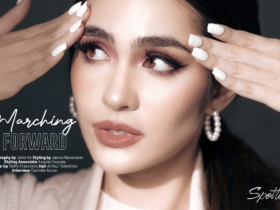 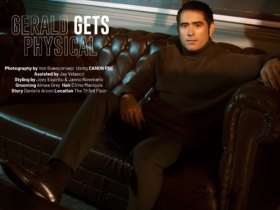 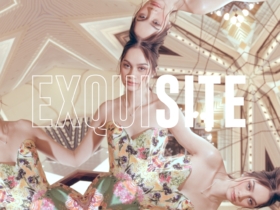 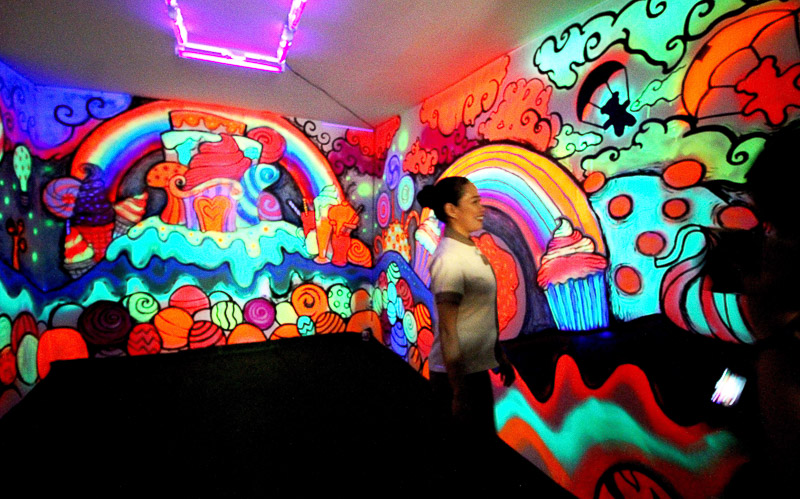 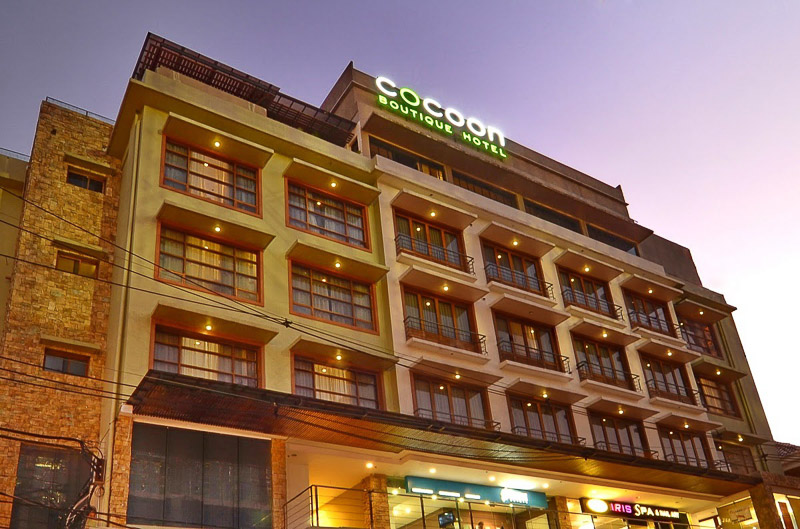 Cocoon Boutique Hotel: A Green Staycation with touch of Luxury 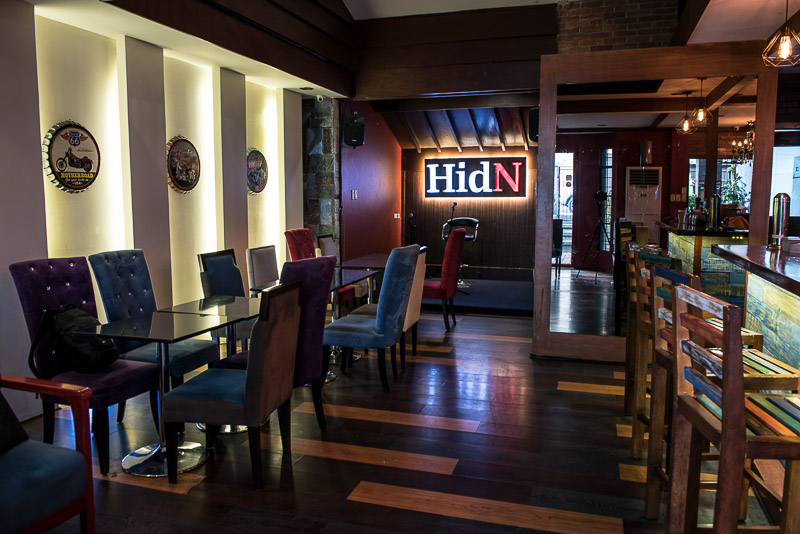 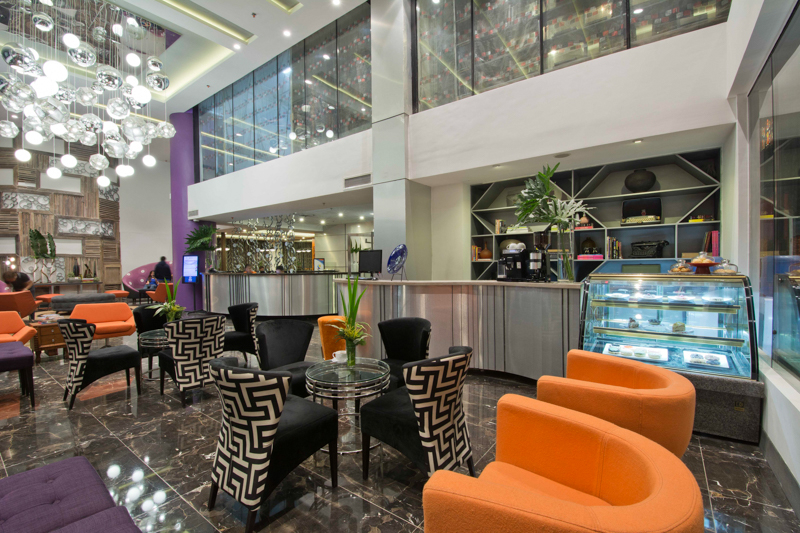