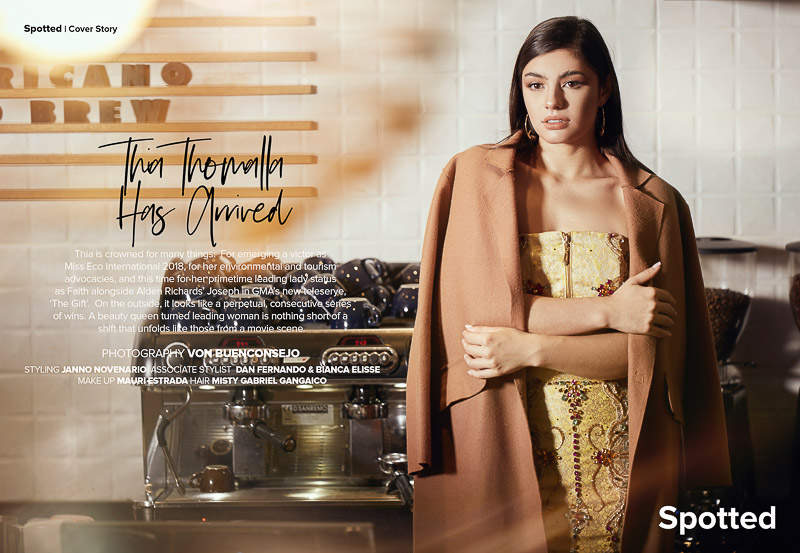 Thia is crowned for many things.  For emerging a victor as Miss Eco International 2018, for her environmental and tourism advocacies, and this time for her primetime leading lady status as Faith alongside Alden Richards’ Joseph in GMA’s new teleserye, ‘The Gift’.  On the outside, it looks like a perpetual, consecutive series of wins. A beauty queen turned leading woman is nothing short of a shift that unfolds like those from a movie scene.

But Thia Thomalia is not only crowned.  More than being a queen, she is real.

In an interview with Spotted Magazine, GMA network’s new Kapuso beauty queen shares what it truly means to take risks, be confident, and develop a character that sees beyond winning. 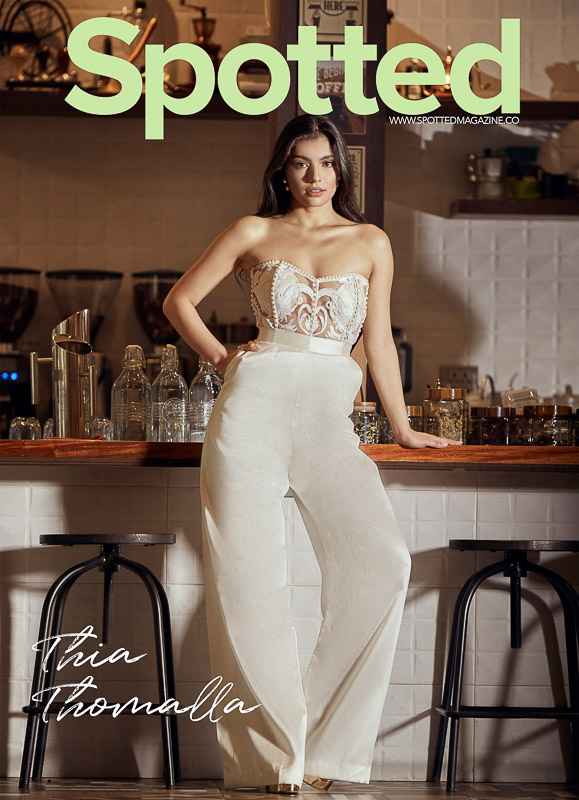 Written in the stars

It’s a commonplace conundrum, people being torn between “If it’s meant to be, it will be” or “Go after what you want.”  With Thia, it has been written in the stars, being in the right place at the right time. Just with the perfect mix of hard work that met opportunity, Thia does not shy away from acknowledging how the opportunity-of-a-lifetime to be an actress is a tremendous blessing. Following her success as Miss Eco International and after being crowned in Egypt, Thia saying yes to the call of being an actress is a fascinating opportunity seized. 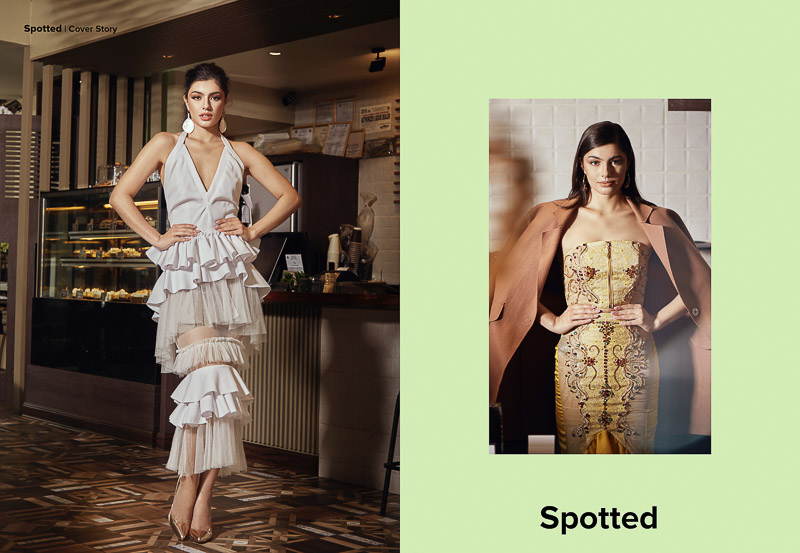 “I’ve joined pageants ever since i was sixteen and it’s not that I’ve won every single title.  I’ve been a runner up a few times as well,” she humbly shares, hoping to give people a glimpse into the tenacity that kept her dreaming and eventually propelled her into where she is.  “And what I can advice to people is to never let failure pull them down.”

At first sight, it’s easy to be intimidated by the statuesque stunner and the title she holds.  “A girl who keeps on winning”, some people would remark. But the beauty titlist knows the grit and the journey it took to win.  “If you ever fail, just proceed and learn. If it’s really your dream, keep learning and keep improving yourself because you’ll never know how brave you are until you fail.” 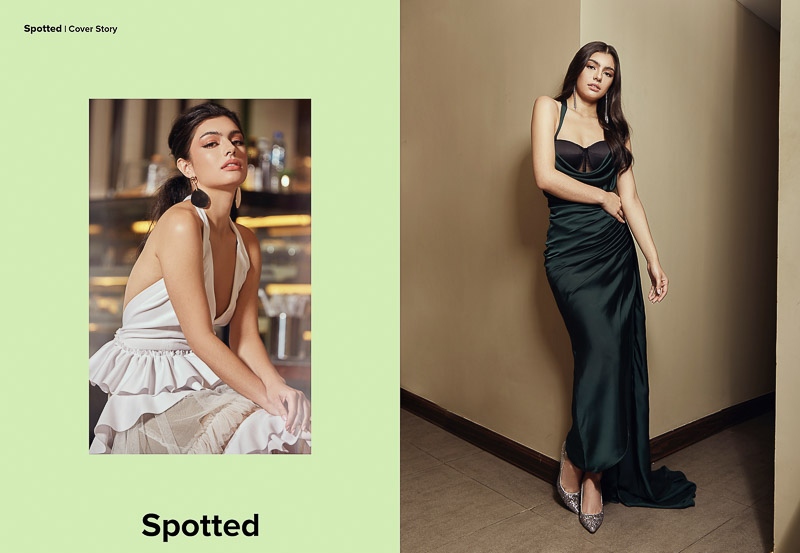 And sharpened by the series of experiences that moulded her into the queen she is, This has emerged braver and wiser than ever.  Embracing brave new choices like moving to Manila, coming from the province, Thia has grown to embrace a side of herself that embodies courage.

Enthused by how she can share her stories with the bigger platform she has an actress, she looks forward to using the voice she has to educate people about topics close to her heart and feels personal.  “[When you’re an actress], ang dami mong maiinspire na tao, ang dami mong maeeducate na tao in different ways,” she says. 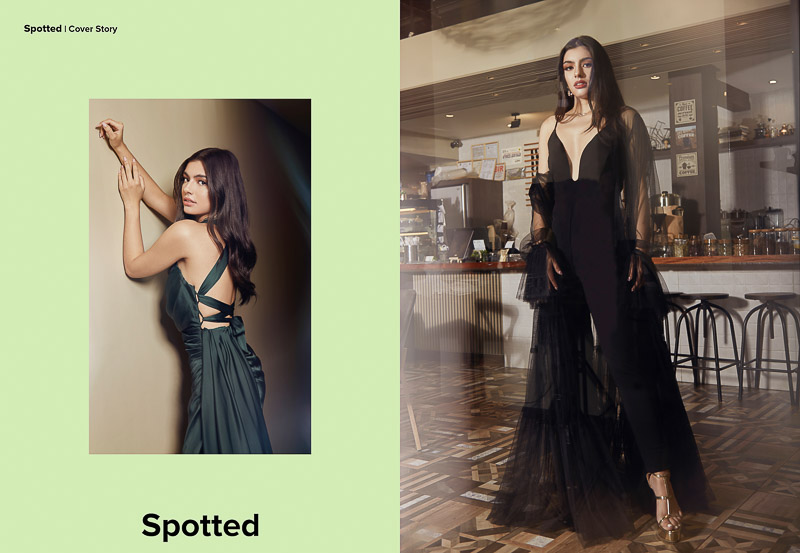 Laging may suppor team and at the same time ang dami mong maiinpire na tao, dami mong masshare na stories and maeeducate mo yung mga tao in different ways.  As someone who understands the importance of surrounding oneself with a healthy and encouraging support system, Thia knows firsthand how having mentors to look up to can be an important thing.  Acknowledging how looking up to mature, older people as mentors help her find her footing in moments she finds herself in uncharted territories, she values guidance as much as she values sharing it to help other people. 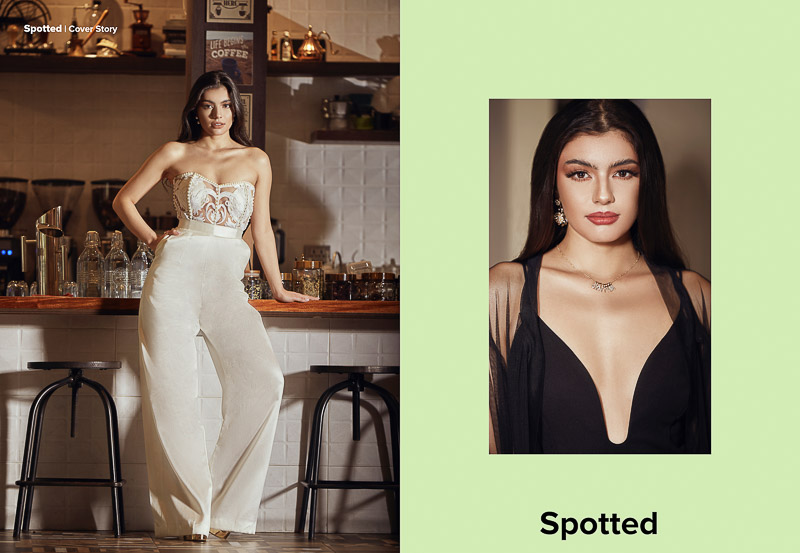 “The Thia five years ago, she was more stubborn, she was not mature enough to make wise decisions.  But the Thia now, she’s more understanding, she’s more mature. And she makes wiser, better decisions,” she reminisces.  And quite evidently, participating in the new series “The Gift” is among the wiser, braver steps the stunner took. 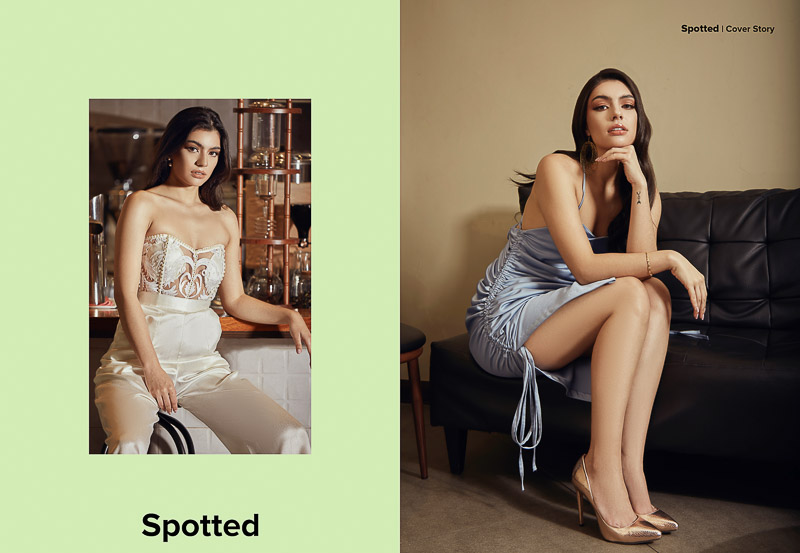 Thia has numerous reasons to be grateful for the project, enumerating how happy she is to work with well-respected artists in the industry and learning about several things on set.  And taking on the role of Faith, she shares a resemblance on how the protagonist bears her outlook in life. “Deep inside, [the character of Fath] has courage and she’s very educated and she’s smart about how she needs to act,” she reflects.  Just like the role she plays, Thia is more than what meets the eye. Typically seen as an international beauty title holder, she’s more than a pretty woman in a tiara and sash. “If you really get to know me, you will see na makulit talaga ako,” she clarifies with a smile.  A trait that is typically seen by close friends and family, Thia notes how not many people see the lighter, more upbeat side of her who deals with things.  But although her actions may be misconstrued for something else entirely, her crown is not shaken. 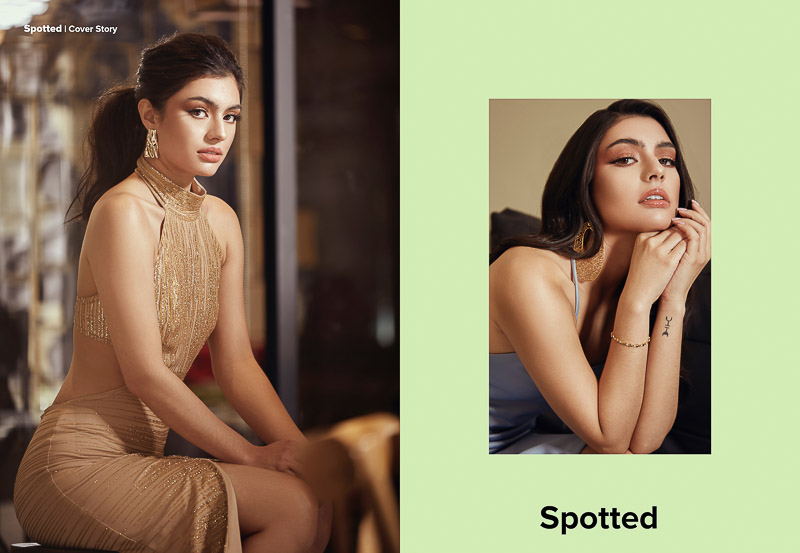 “I know myself enough that as of the moment nothing can pull me down if you say something against me,” she shares proudly.  And it’s an outlook worth emulating. In a spotlight that puts a premium on outsiders’ and audiences’ opinions, Thia embodies a rare balance of sensitivity and detachment.  Truly, what makes her a queen is beyond what is seen. 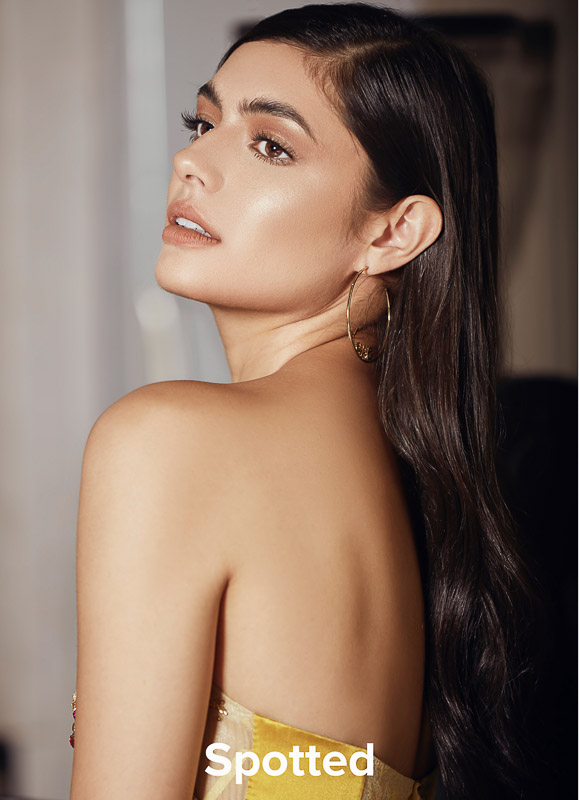