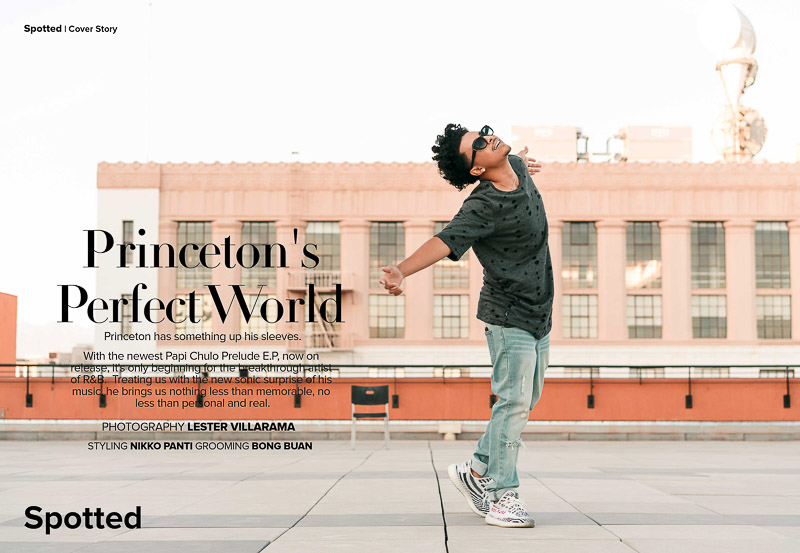 It’s difficult to imagine the talented singer when he’s not in the company of a crowd or adoring fans.  For a celebrity, the expectation is typical: loud, unmistakably striking, and unabashed.  But Princeton breaks this mold.  “[I’m] different out of the limelight,” he shares.  “I’m a home body and love to be alone in silence.” 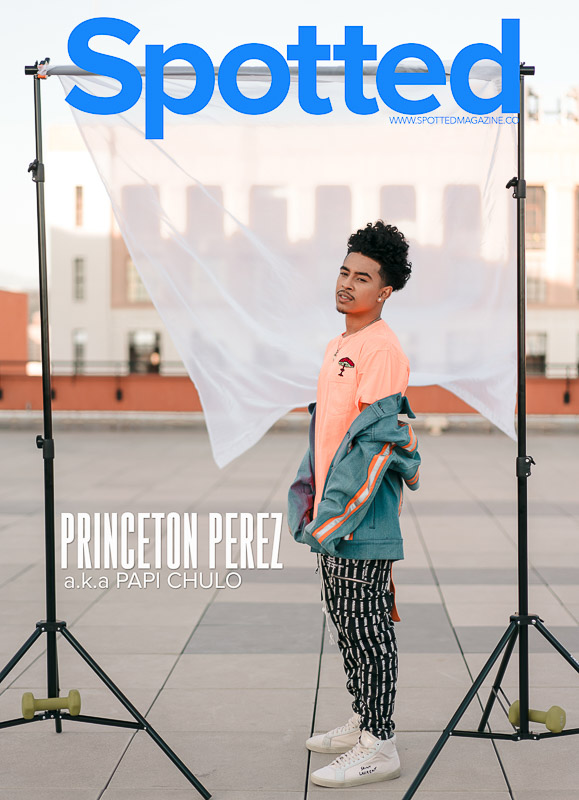 When music is upbeat and full of verve it becomes tricky to separate the music and the artist who’s crafting behind it, but Princeton is clear to make the distinction.  A quiet life tells great stories, too.  Whereas others would chase the adrenaline and the rush to create a catchy tempo, he turns personal inspiration into music that’s unforgettable. “There are certain habits I’ve developed since I was a kid that I have to do now for my creative brain to feel at peace,” he says, alluding to the discipline of the creative process.  “It’s very organic but very technical.”  But despite his growing success, Princeton is a creative who’s open to hear out people on his team — perhaps a defining trait that marks why he’s only onwards in the future to greater things.  A soloist who openly hears is a soloist who does great music and performing isn’t only as much as singing but also listening — these things, Princeton embodies.  “I’m open to being freely creative with my team and sometimes the best moments happen when it’s spontaneous.” 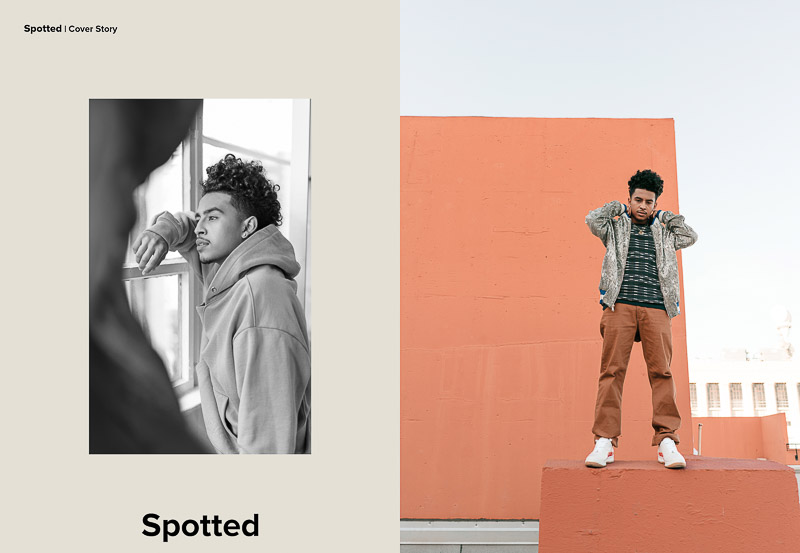 But while Princeton is no less adept in learning from collaborations, it’s also a balancing act between being open and following his own voice.  “I’ve always looked up to MJ, Justin Timberlake, John Lennon, and Bobby Brown because they were dudes who started out in groups and were able to branch off and be their own solo star.”  Indeed, it takes real courage to step out in authenticity to represent not only a group, but oneself, and in his journey to build his craft, he enjoys the experience that independence gives him.  “I literally am living my perfect world right now,” he says, even in the face of acknowledging that he still has more things to achieve.  “I’m building my career and I’m able to do it my way.” 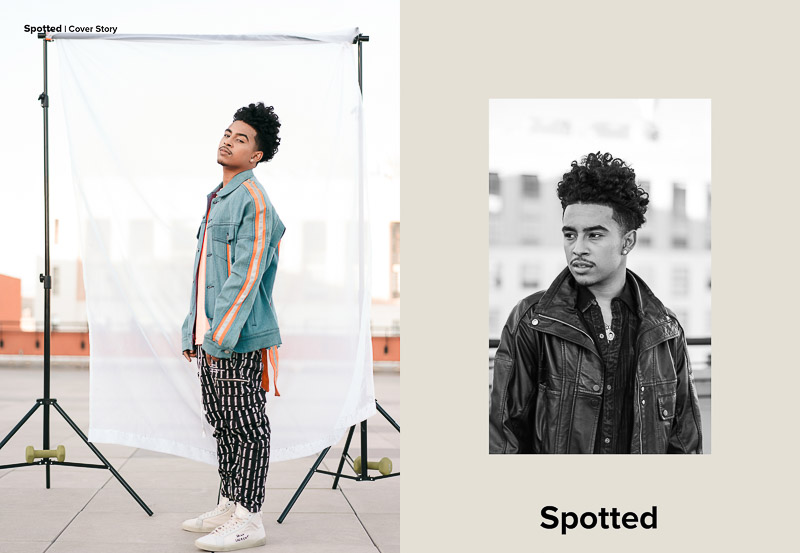 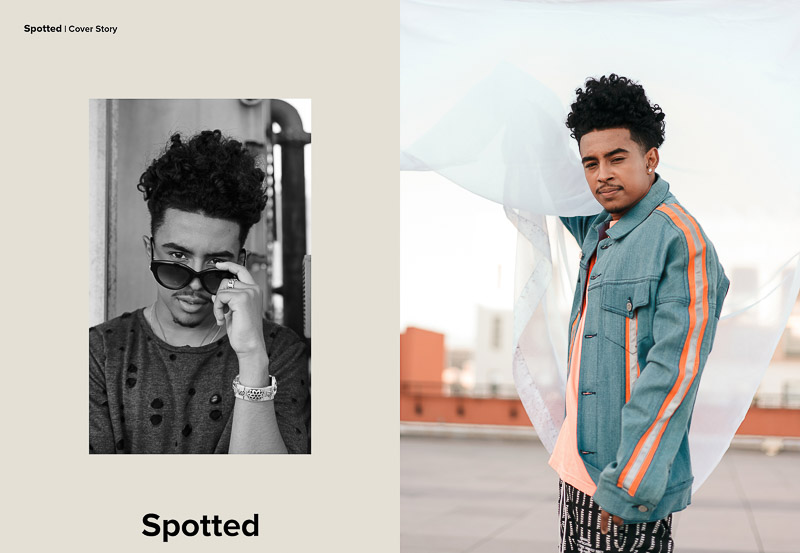 And bearing a mindset that perceives perfection instead of flaws in the world Princeton lives in, certainly, the paradigm has shifted—it is the believer who sees. 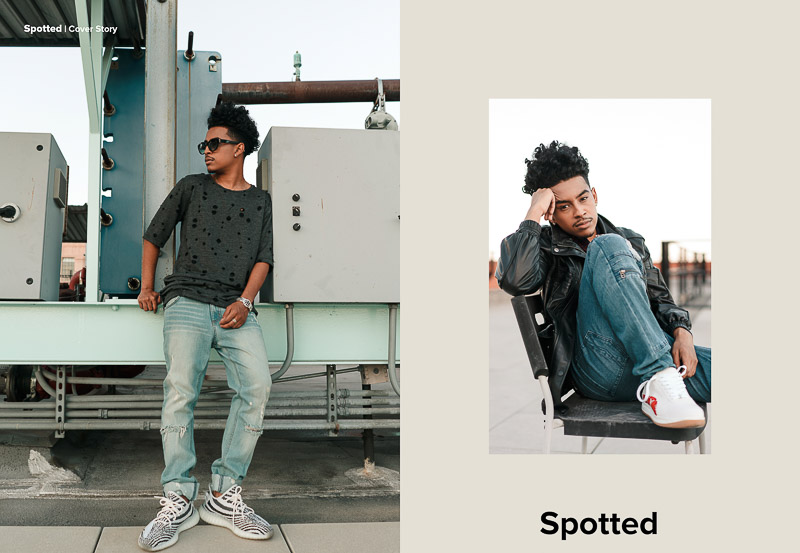 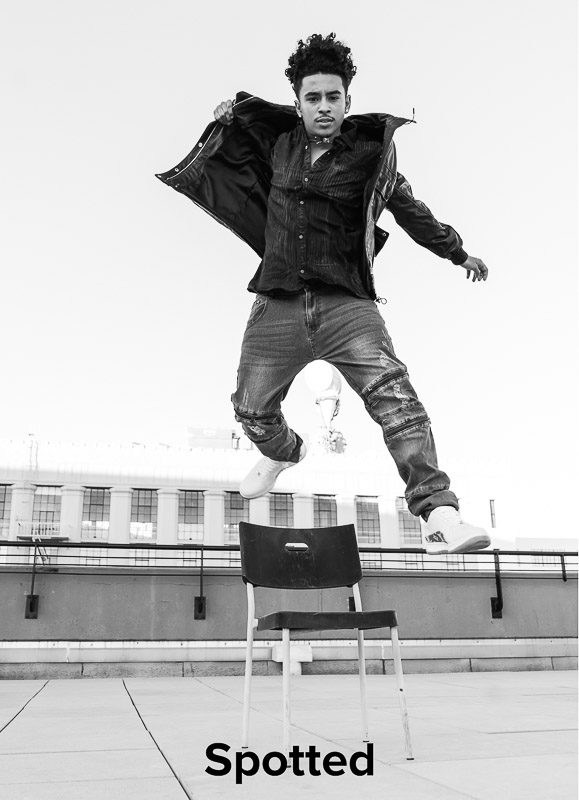