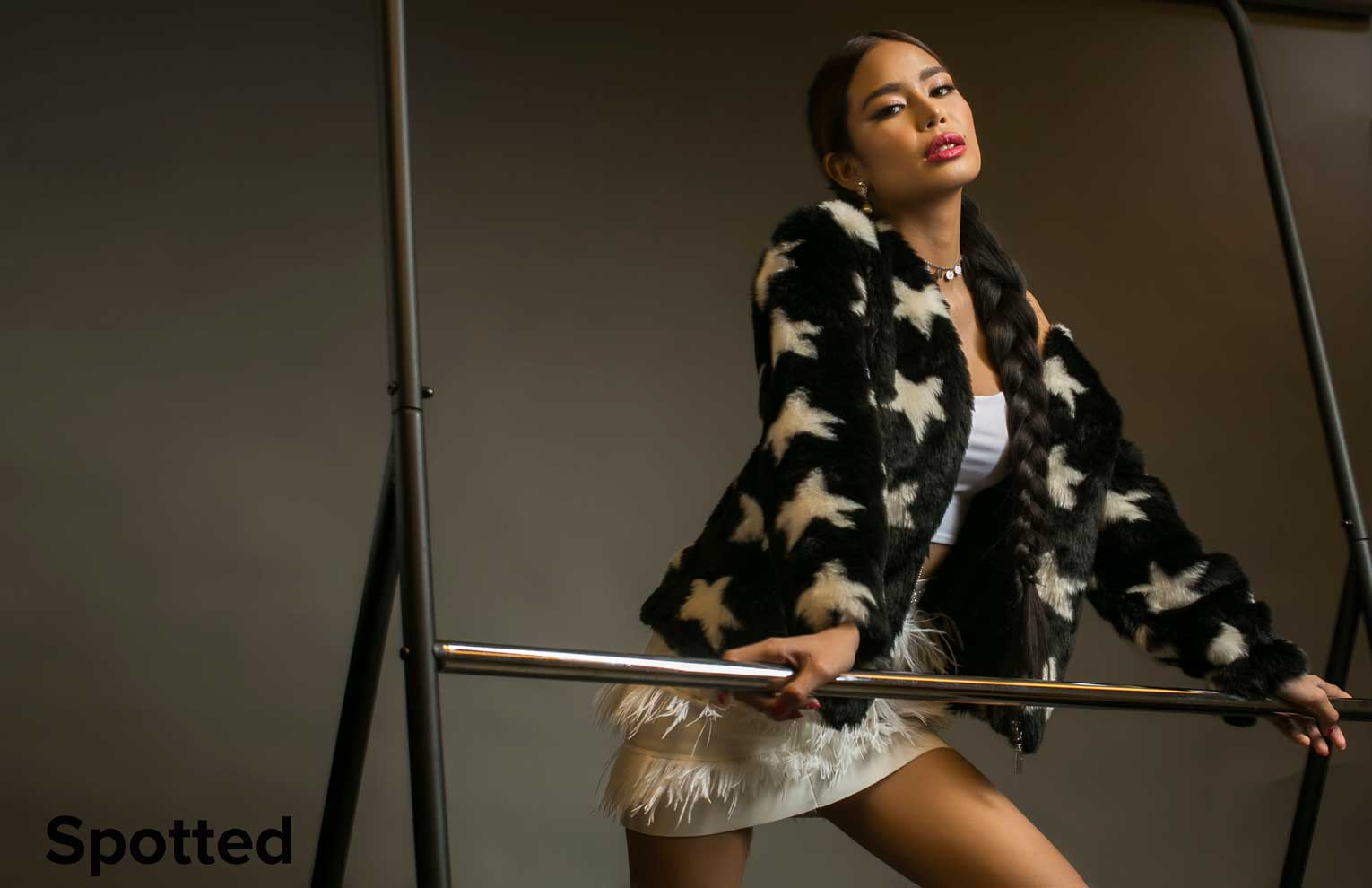 Through several characters and reinventions, Myrtle it seems has a clever knack for beautiful transformations. But this time, on her concert “Still Love Me” this November 28 at 8 p.m., Myrtle shows that even as she ascends to higher levels, there are still many surprises to reveal, especially by being herself.

“This is truly a dream concert,” Myrtle begins. “We tried to experiment with different genres [and] we have pop, rap, ballad, and theatrical. I wanted to show them a different side of me that many people have yet to discover in the past 8 years.” 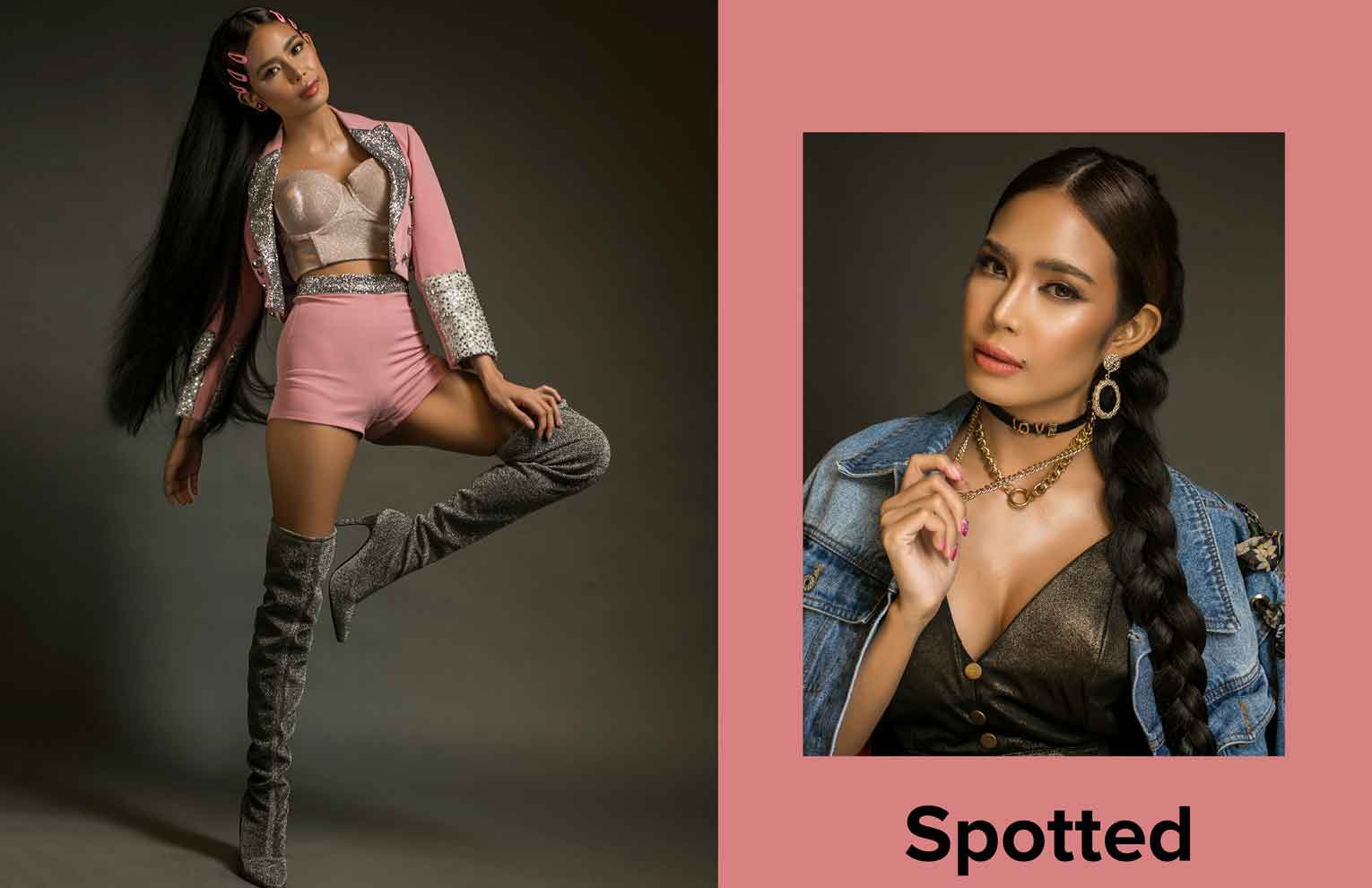 And just as she says, there is still so much to watch out for. Shifting gears from singing covers and into original compositions of her own, Myrtle finds her own voice and it translates to her own flair for songwriting that is wonderfully honest and vulnerable. “Song writing came to me at a very unexpected time of my career, I think it was one of my lowest points when I grabbed the pen and turned into music. Each word and every line is very personal.” 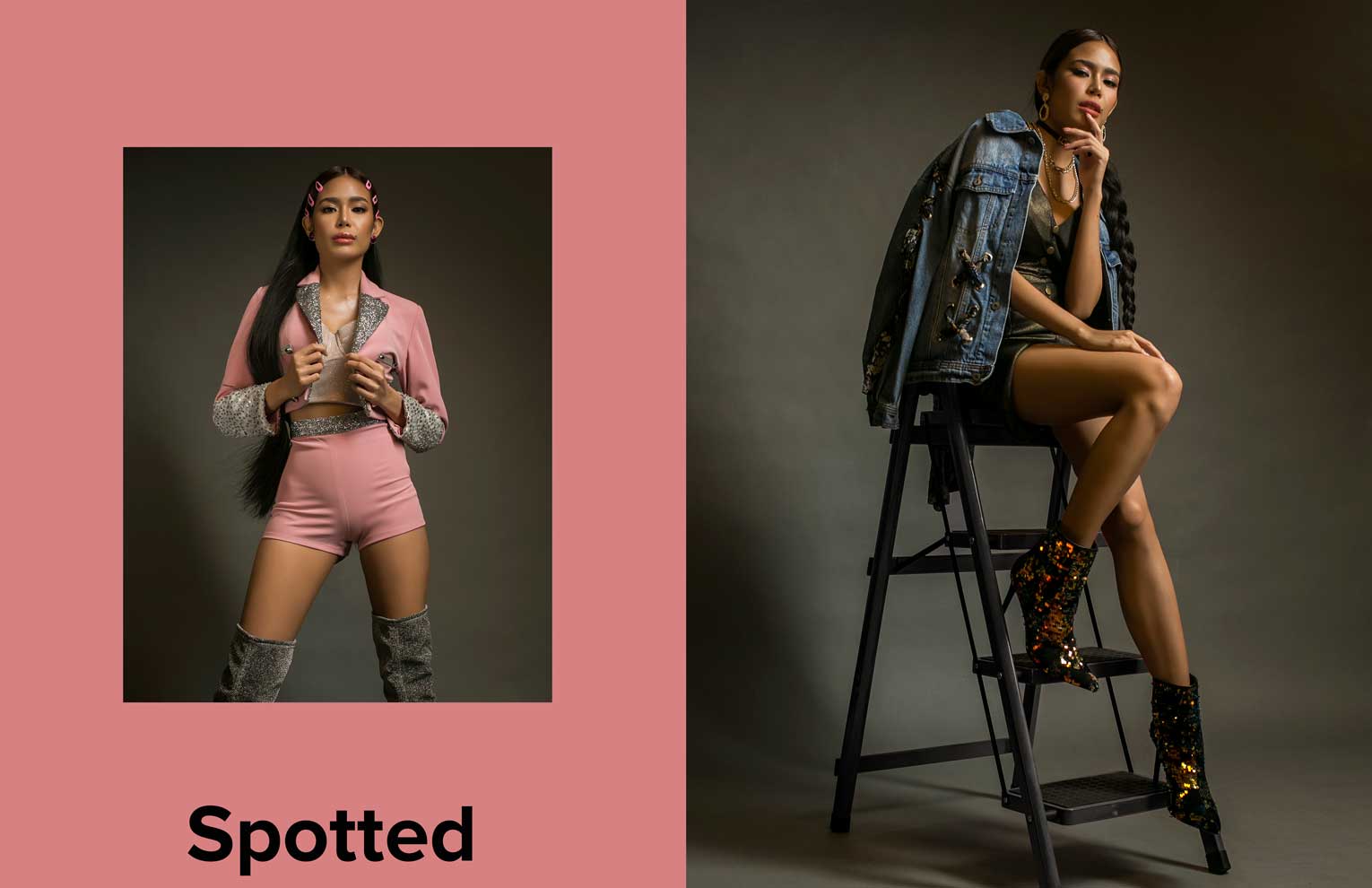 Whereas the idea of showing vulnerability seemed intimidating to Myrtle before, now as a songwriter, she felt ready to share her stories with the world, knowing that when she sings about her narrative, she isn’t only singing about her own, but about something that people can widely relate to as well. Transforming what’s personal into a relatable experience for many, Myrtle has since started to embrace the bravery of vulnerability through her compositions. 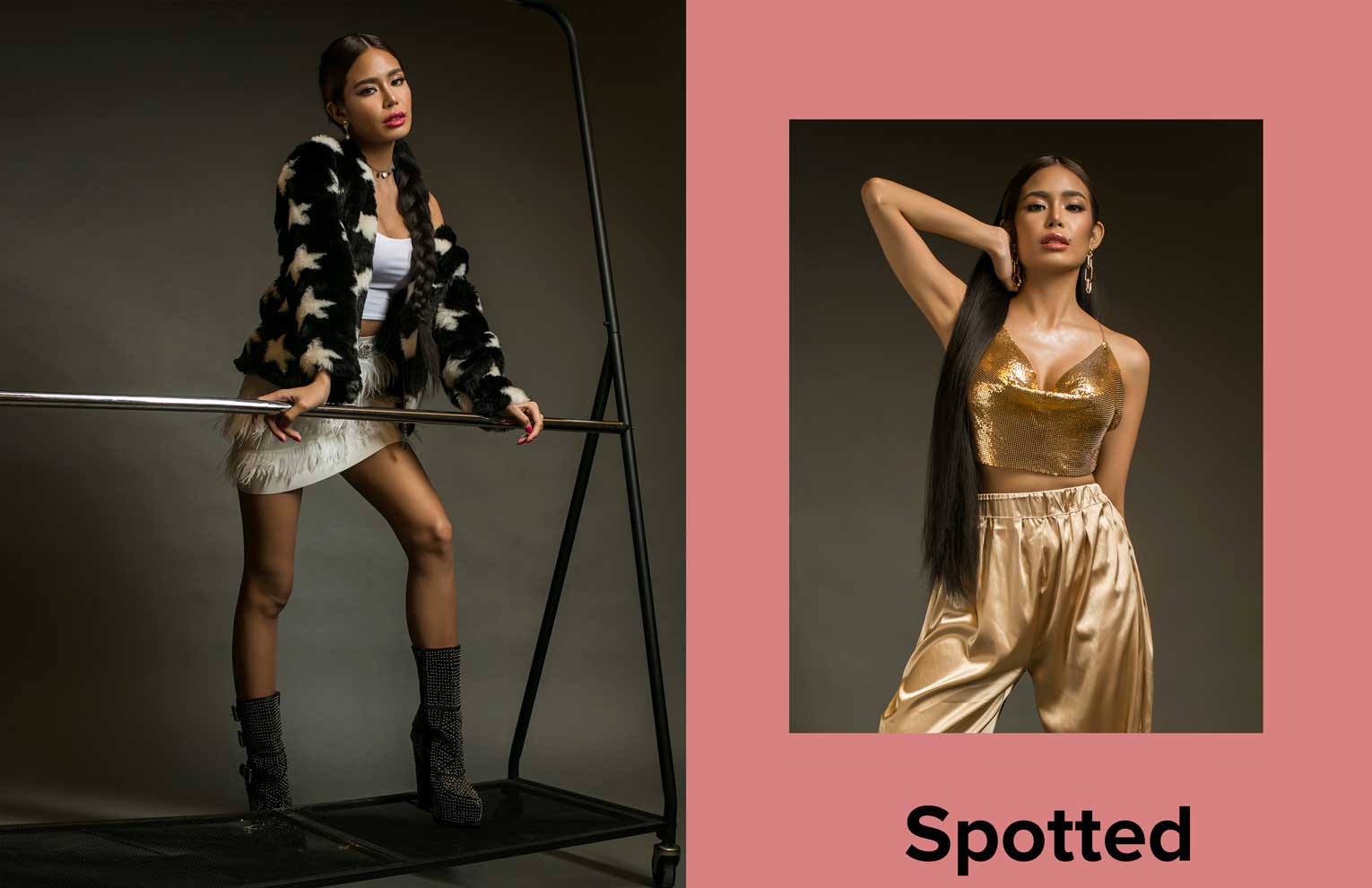 “The concert is really a fruit of all the combined efforts of everyone involved in the show,” she says, citing the team behind the music, the design, the styling, the makeup, and the hair all working very hard. “I’m excited to give them a show that they won’t forget.”

When an artist brings out a personal side of her not usually seen on stage, it is easy to imagine a heart that drives to see each intricate detail forward. 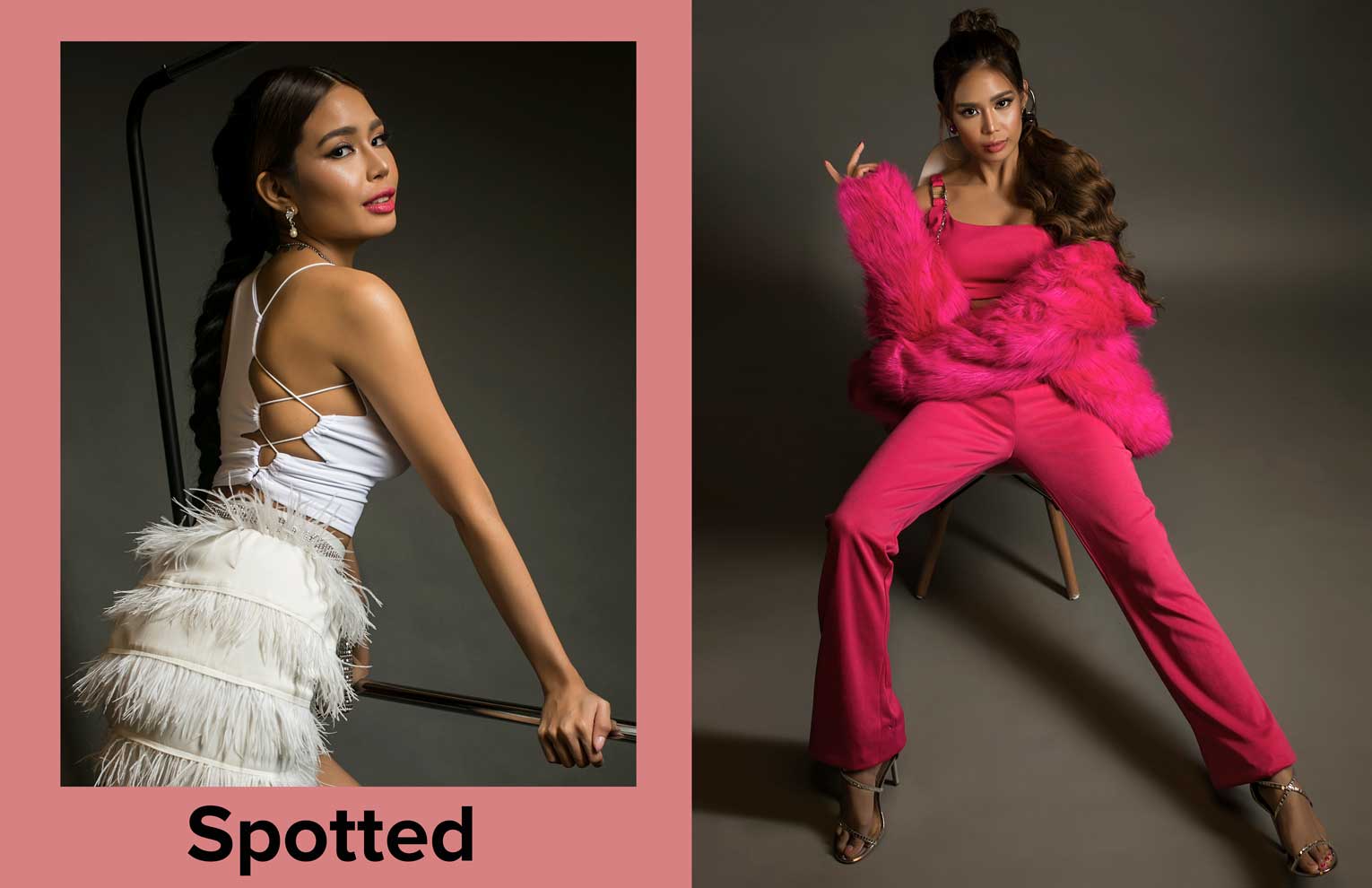 Rediscovering a side of Myrtle that the viewers only seen a glimpse of in her many character transformations, this time, she tells her story in a musical journey that takes her audience along for multiple surprises. 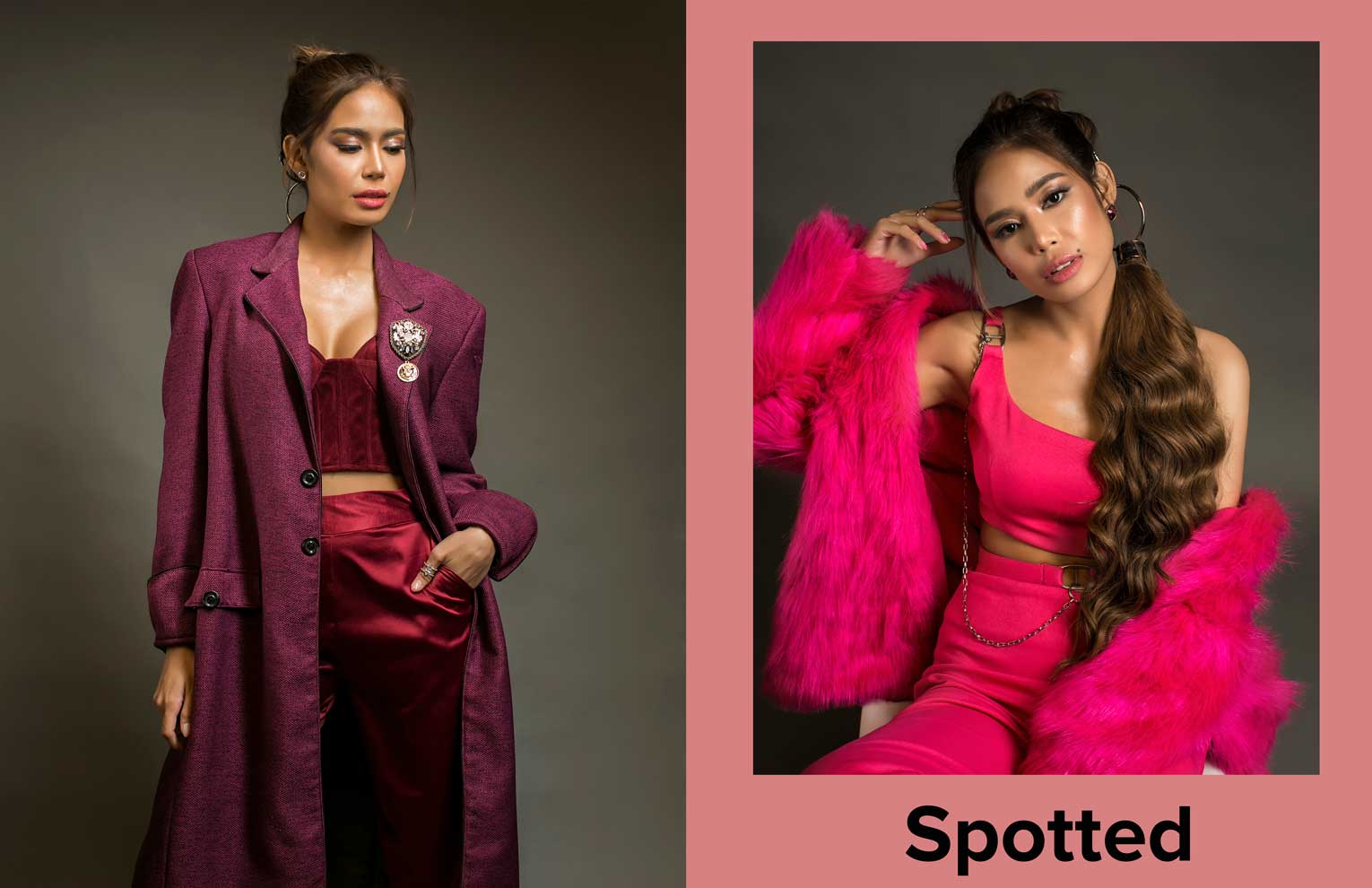 And the thrill that goes along with sharing something new is mutual. In the two-way street of witnessing the vulnerability of a creative and in sharing what hasn’t been seen before. Though Myrtle has hit milestones after another, this chapter of sharing her personal story is a unique chance she holds close to heart. For Myrtle, it is nothing less of a gift to be real, nothing less of a dream concert. 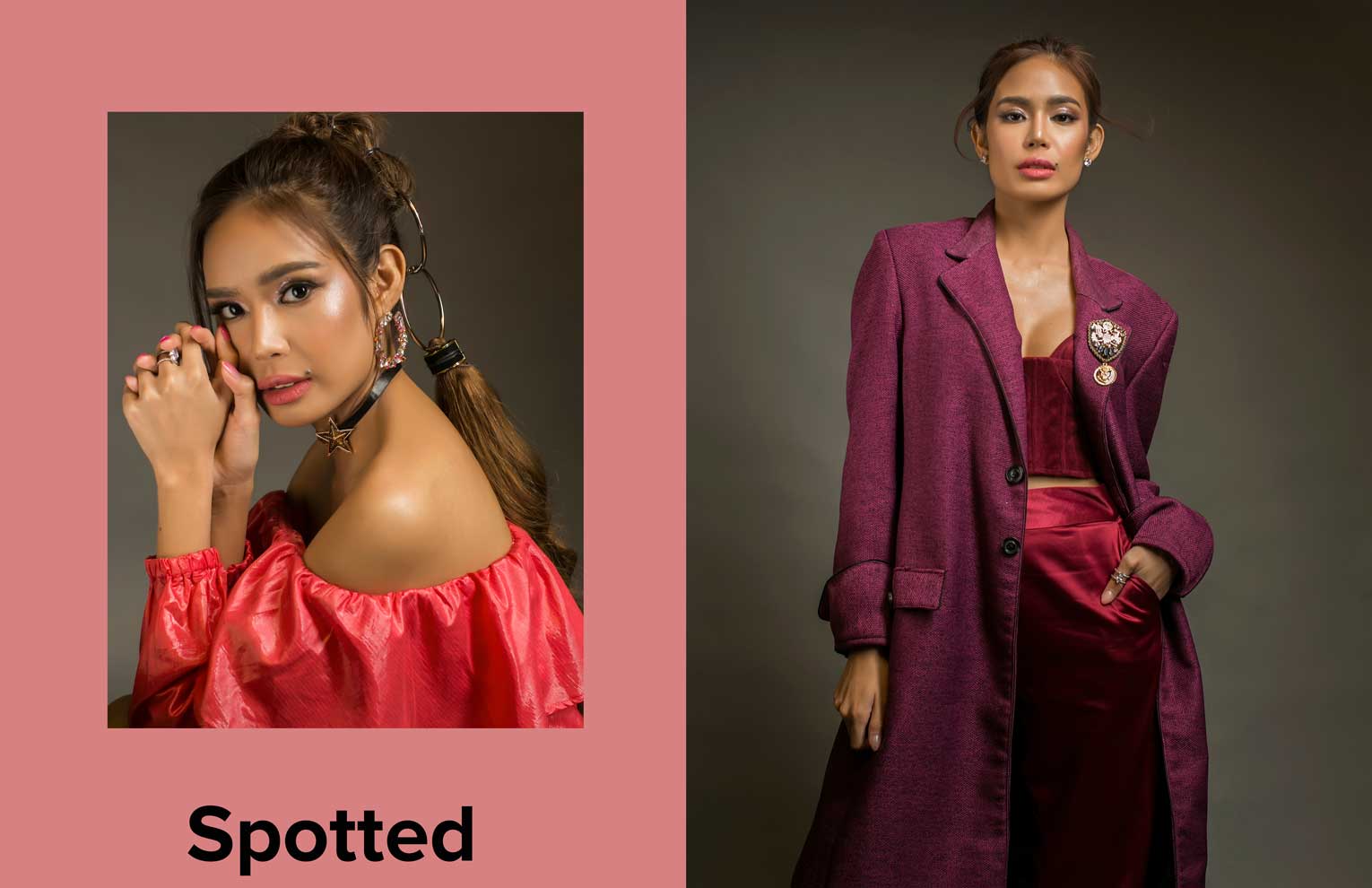 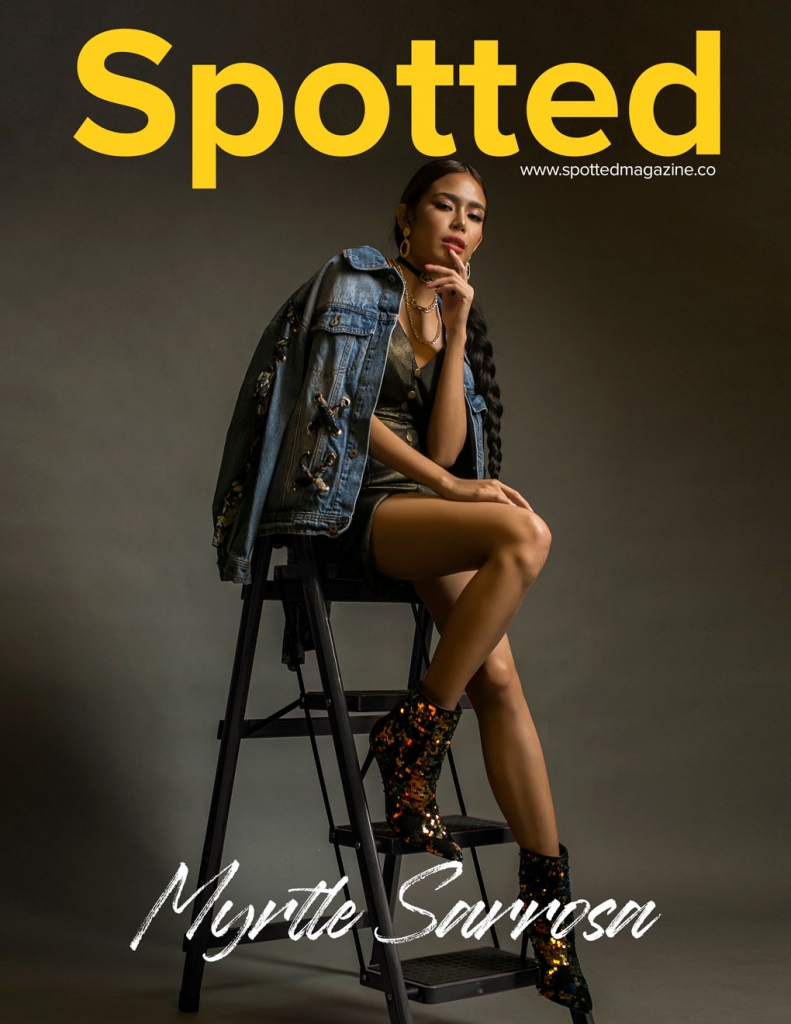