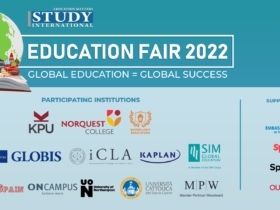 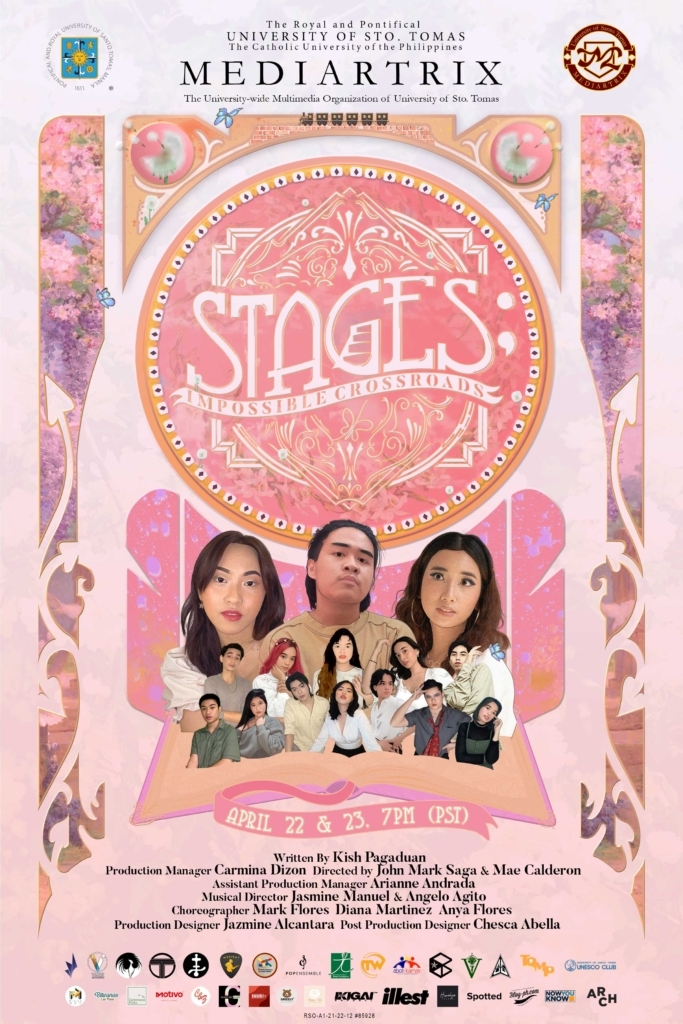 When John Donne coined the phrase “No man is an island,” he implied that every man is part of a community one can thrive. That can translate uniquely to who is reading it—family, friends, colleagues. Surely, a person finds peace in solitude; but in times when the feeling turns isolating, where do we belong? How can we say that we are not alone?

For the past 25 years, MEDIARTRIX – UST has become a place for Thomasian artists to further their love for creative pursuits. With over half a dozen musicals they have produced, including the Broadway musical comedy-drama “Legally Blonde,” and the hip hop musical “William” from local theater legend Ron Capinding, the virtual stage awaits.

Premiered April 22 and 23, 2022 via Youtube Premiere, Stages; Impossible Crossroads is a virtual musical production in celebration of the organization’s Silver Year. It journeyed through different stages of events, capturing the struggles of finding a place where you belong and continuing to flourish in it. From the mind of writer Kiszhi Pagaduan, managed by Carmina Beatriz Dizon, and directed by John Mark Saga and Mae Calderon. The cast featured Lianne Sibal as Trindie, Koj Custodio as Alberto, Chantelle Batac as Luna, and a lot more from the members of the organization. 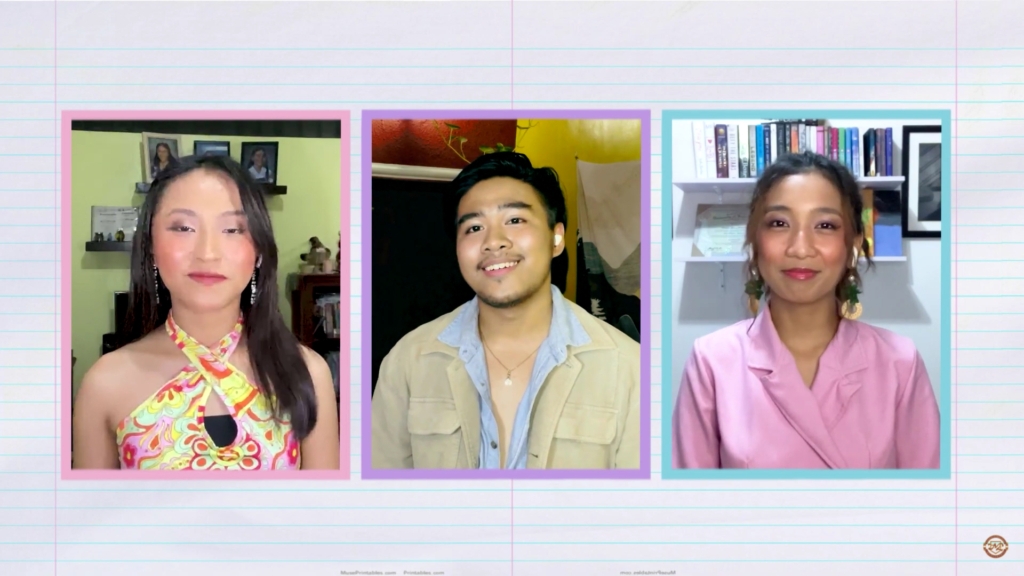 From left to right: Lianne Sibal as Trindie, Koj Custodio as Alberto, and Chantelle Batac as Luna.

The intertwining experiences of Trindie, Alberto, and Luna prompted the measures that were best for them individually as they go about their path, on their way to reaching the legacy they desire.

As Trindie comes out of her shell, she realized that outside her comfort zone is a land full of uncertainties and it’s easy to get lost. The ‘firsts’ are always the most difficult to go through and as daunting as anything unfamiliar is, you never truly know what is ahead unless you try. Joining an organization full of energy, passion, and enthusiasm, it is understandable how one can get overwhelmed; which is exactly the case for Alberto, a character wrapped in self-doubt as he endeavors in making himself seen for the things he does. In contrast, Luna is someone in the spotlight, someone people can rely on, and someone who believes that love plays an active role in achieving our dreams. Behind the image she portrays are the struggles she pushes in the shadows. Her love was running out. She, too, needed someone to rely on, an ear that will listen. But getting tired of dreaming does not equate to giving up. We are human. Feeling enables humans to stay grounded in what is happening in life and it compels us to take on what is next when we are ready.

Stages; Impossible Crossroads tells our story, as the struggles and triumphs of Trindie, Alberto, and Luna parallel our own. Even as the curtains have closed, the message resonates.

Unfamiliar roads remain unfamiliar unless we tackle them. The measures we take as we experience what seems like the impossible are those we have learned through the good and the bad, and from people that helped water our seeds as they grow—surely, we are not alone. 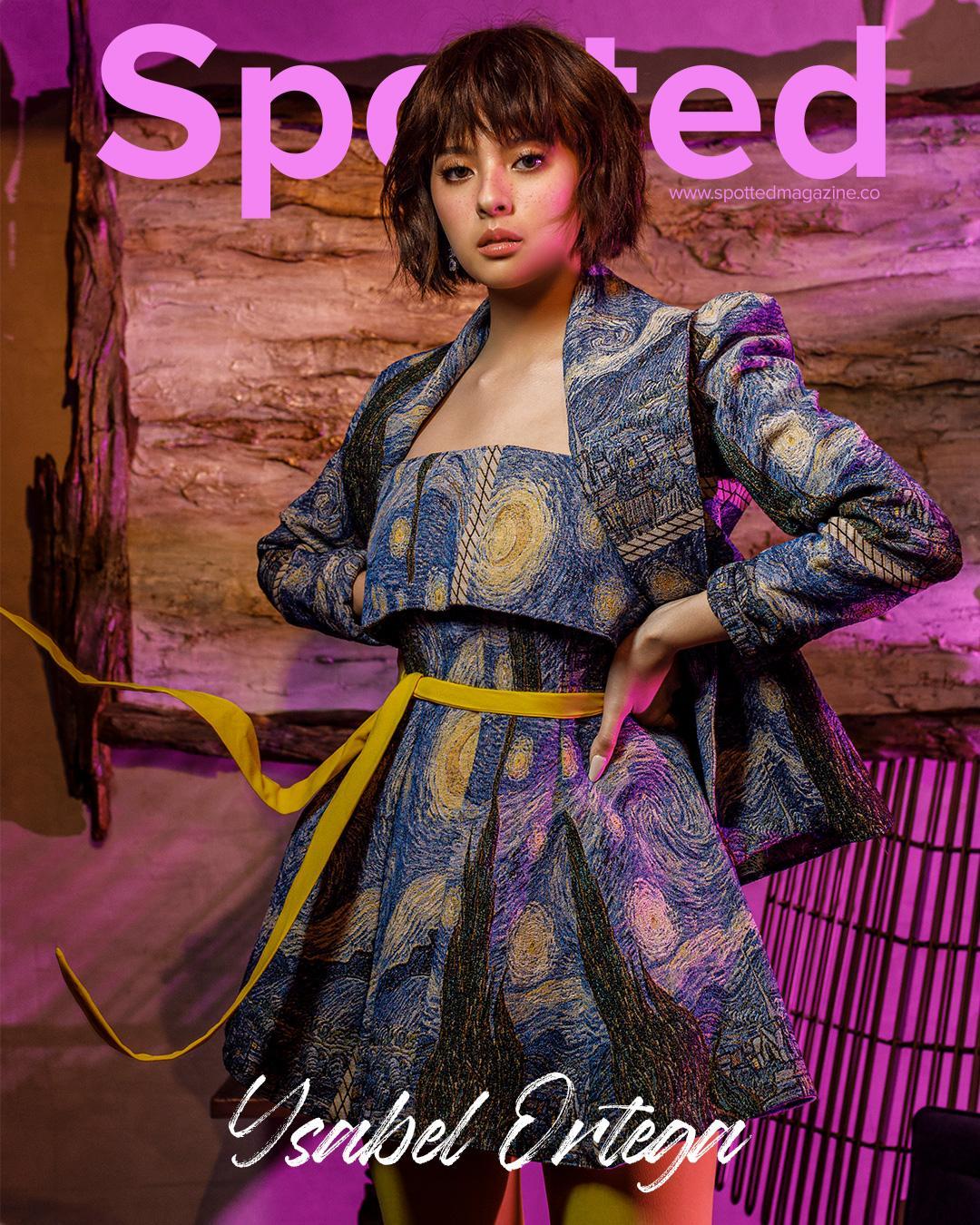 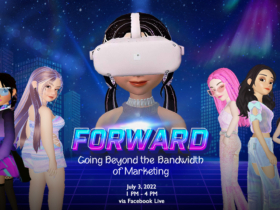 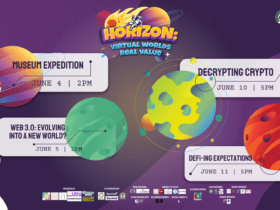 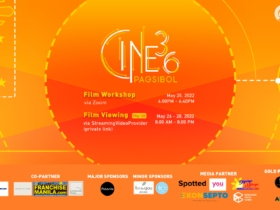 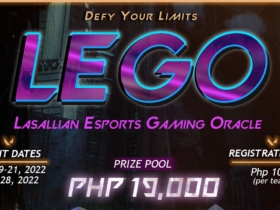