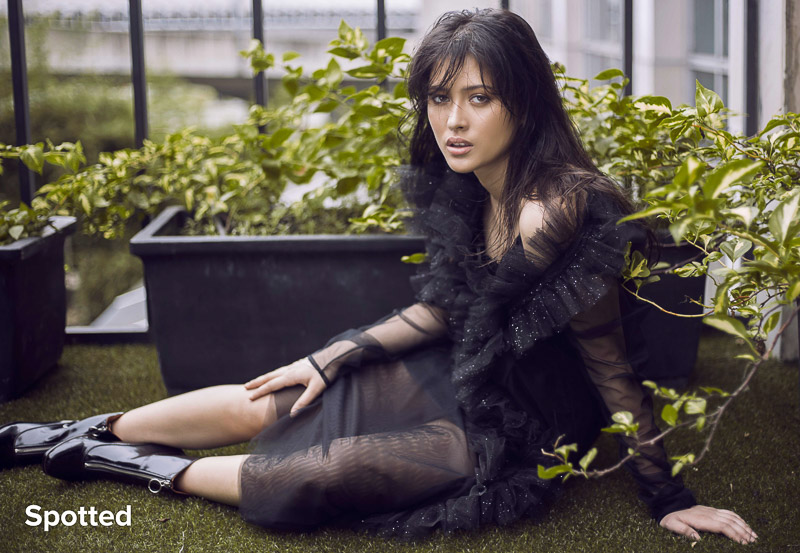 It is no doubt that Maureen Wroblewitz has the makings of a world-class model. On the set, her poses were masterfully fluid and spot-on, showing off her sexy and edgy angles without losing her classy ethereal appeal. 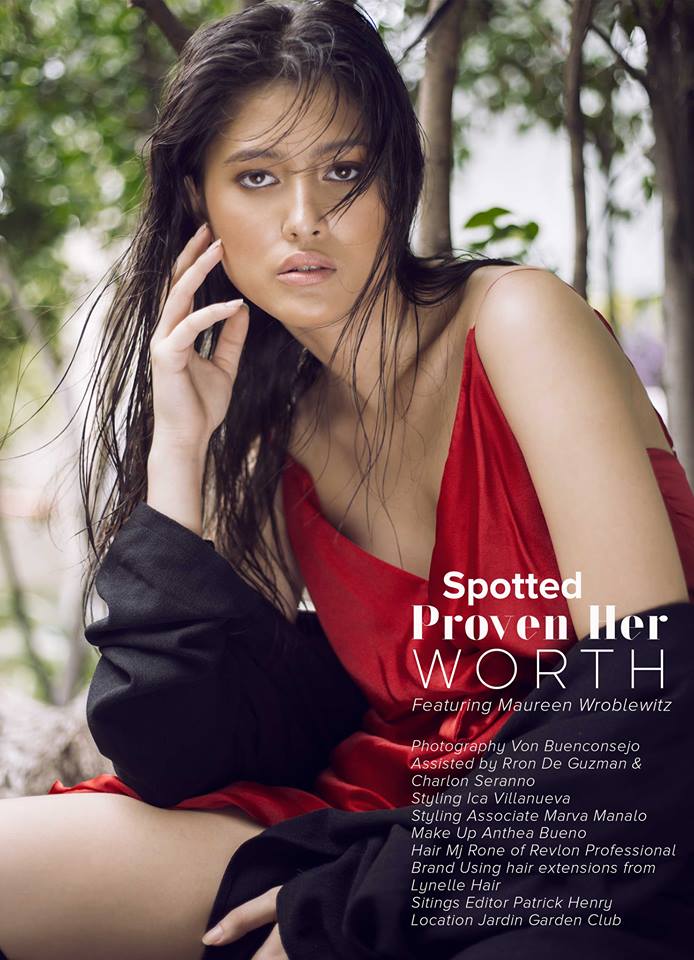 After Maureen’s much celebrated win in the 5th cycle of Asia’s Next Top Model, the first ever Filipina who gained the title, is now set to take on greater heights to fulfill her childhood dream. “I wanted to model since I was 13. So, when I got scouted on Instagram, I considered it of course, but only started modelling after I graduated from high school last year.”

While she admits to being more of the quiet type, it was her calm demeanor and absolute focus which hurdled her way past the others who earlier underestimated her skills. “I got my sense of ambition and being tough from my parents. Same as my mom, I am not the type who likes talking about herself, but I do know how to stand up to a challenge.”

Nineteen-year old Maureen grew up in three countries and she feels that this helped her handle the different personalities in the competition. “Since I got exposed to very diverse cultures, I learned to be more open minded and tolerant of different religions and behaviors. I try my best not to judge people because I don’t know where they are coming from and what they have been through. I guess, I was able to handle it well whenever someone is acting differently.” 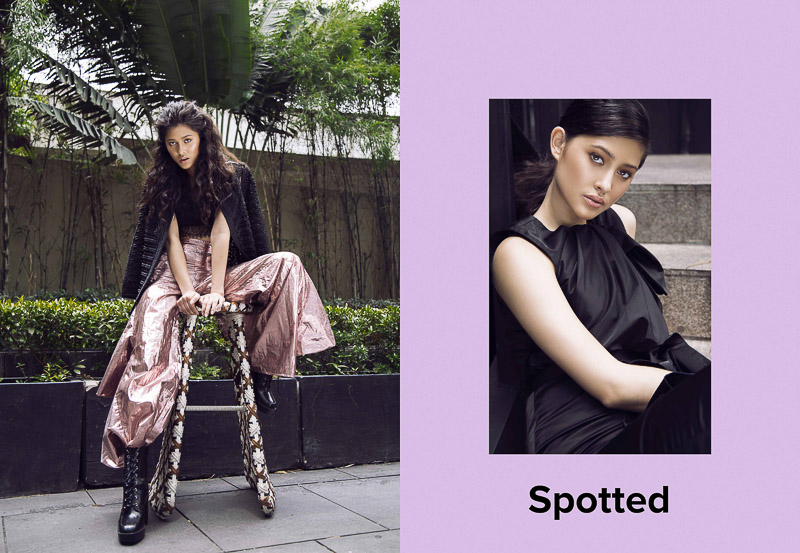 In spite having an early morning guesting, she showed up vibrant and ready for her outdoor shots. During the breaks, she even took time to record video messages for her fans. It was during lunch when we learned that Maureen apparently liked pili nuts with honey and can’t wait to tour around other provinces.

Now relaxed after her shoot, Maureen shared more of her stories, her aspirations as well as her future plans. 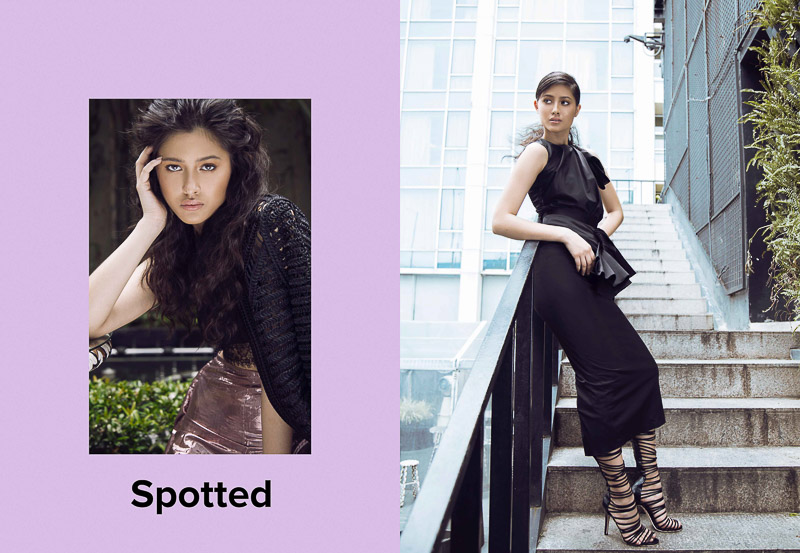 How is it like to grow up in different parts of the world?
I was born in Saudi and it is so different from Germany and the Philippines. They had very strict rules, no cinemas and you had to wear an abaya as a girl. While, I got used to the culture in Riyadh, I enjoyed it more when I was outside of the country. In the Philippines, we have a big family, but it was not the case in Germany. While I knew how to speak the language, I always felt like an alien. They knew that I moved from Saudi Arabia, but most of them don’t even know where Saudi was. It was hard for me to fit in. I felt different and there were people who couldn’t understand where I was coming from. So, the Philippines is really where I always felt at home and being a family person, I love being here.

Tell us about the first modelling projects that you did.
After moving to the Philippines, I felt hopeful that this would really work out for me because back in Germany, I felt too short to be accepted as a model. The initial projects I took was for a Bench blog editorial, a Maybelline commercial and 2 shoots from Cosmopolitan magazine. I was encouraged by my experience and got really excited. 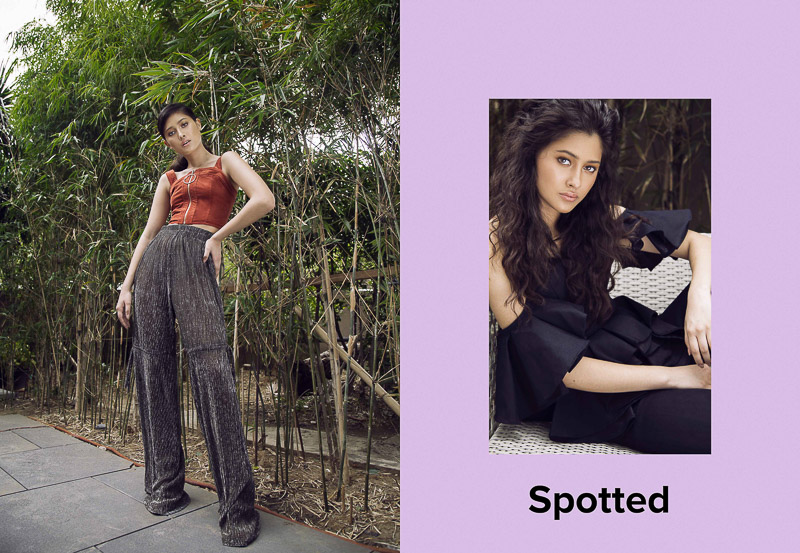 Is there something that people do not know much about you?
Like my mom, I don’t easily really reveal much, but once you get to know me, I have this quirky side and sense of humor which I got from my dad. I also like helping people.

What do you consider your most favorite photo shoot in the ANTM competition?
My favorite shoot was the one on the ice, where I also got Best Photo. I loved it so much because it was different and it required a difficult pose where I almost fell on the ice. But ice skating brought back good memories. It was tough but I still did it and I’m proud of myself. 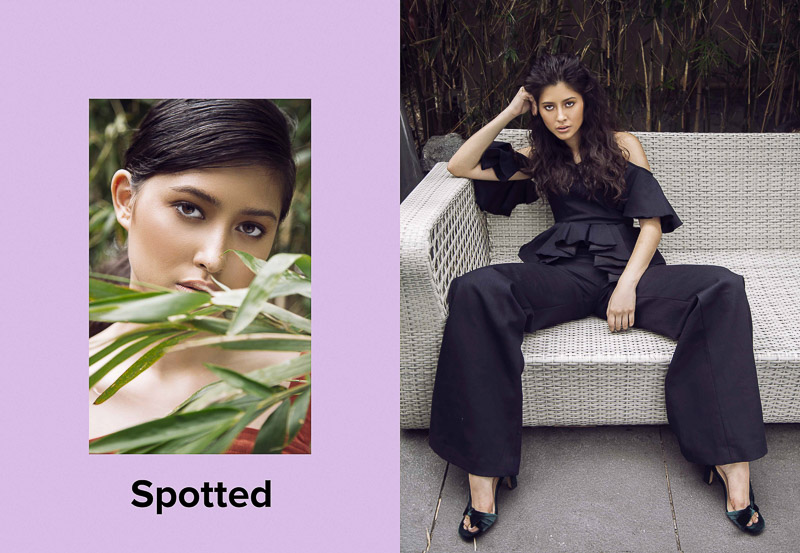 What went through your head when you had to do a sexy risqué shoot for one episode?
It’s always awkward when you shoot with another model, especially a male model whom you don’t know. So, I felt a bit awkward but I didn’t allow myself to feel that because it was the episode where I was told that I was a pretty face with no skills so, I had to set my fears aside. I told myself that I should do my best and do something that no one expects from you because you have to show them that you do deserve to be in this competition. I thought, “just do something crazy, but don’t overthink”. But, I did overthink (laughs) but it ended up well.

One of the prizes you got was a Subaru Impreza car, are you already driving it?
I still haven’t gotten it, but I do have a driver’s license so I am excited to do a road trip, perhaps to a nearby beach.

Now that you have full schedules, is there a place where you want to spend the weekend?
I would fly to Palawan because I haven’t been there yet.

Are you the adventurous type?
No, I’m scared of the open water. I like my vacation more relaxed, like having a massage. I can take on adventures, just not the too crazy ones.

What other hobbies do you enjoy doing?
I love baking. I always look for really good recipes and know them and they make them myself. I used to bake macaroons.

When it comes to cooking, I like mixing different things together, then I make it taste good. Another hobby that I have is painting with acrylic. All artsy stuff.

What preparations are you doing for your first European modelling gig?
I am first mentally preparing myself. I know it is going to be tough. I have to practice my walk and do a lot of shoots, so I just have to get used to everything.

Is there a particular advocacy that you feel strongly about?
I would love advocating on breast cancer prevention. I want to do this for my mom because she passed away due to breast cancer and she has been volunteering and helping a lot of people even while she was suffering. She gave hope to other people and donated money. I want to continue what my mom did. 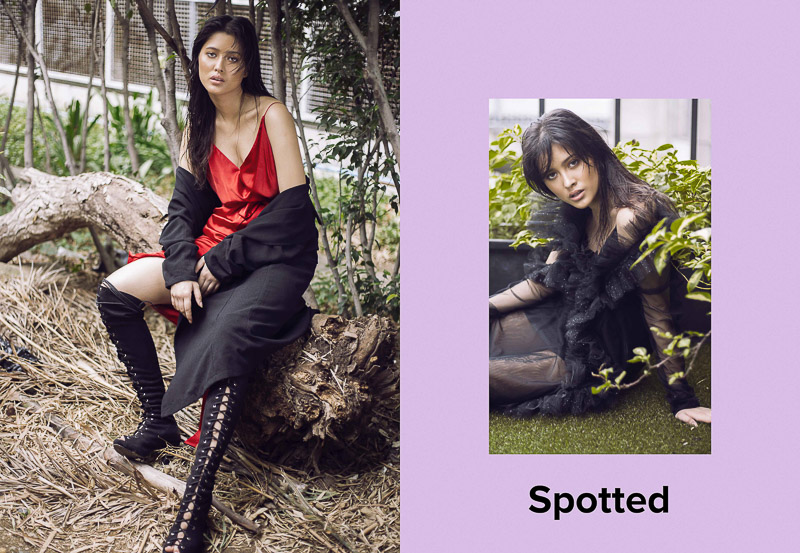 Is the art scene something that you and your sisters enjoy?
I have three other sisters and most of us love art and we have super similar interests when it comes to music, books and movies.

What are your future plans?
I want to focus on my modelling and travel around Asia and also be exposed, hopefully to Europe as I will be in London for three months. I’m also thinking that if there is a really good opportunity, I want to pursue my acting career. Let’s just see how everything will turn out.

If you are to try your hand at acting, what roles do you want to play?
I like fantasy roles. Something like Vampire Diaries, Shadow Hunters and maybe, Teen Wolf.

What message do you want to impart to your fans?
I just want to tell everyone that you shouldn’t afraid to be yourself. If there’s something that you love to do, you should go for it and fight for it and believe that you are capable of fulfilling your dreams. Don’t allow anyone to tell you otherwise. But if that happens, take that as a motivation to prove them wrong. I also want to thank them for believing in me and for continuing to inspire me.