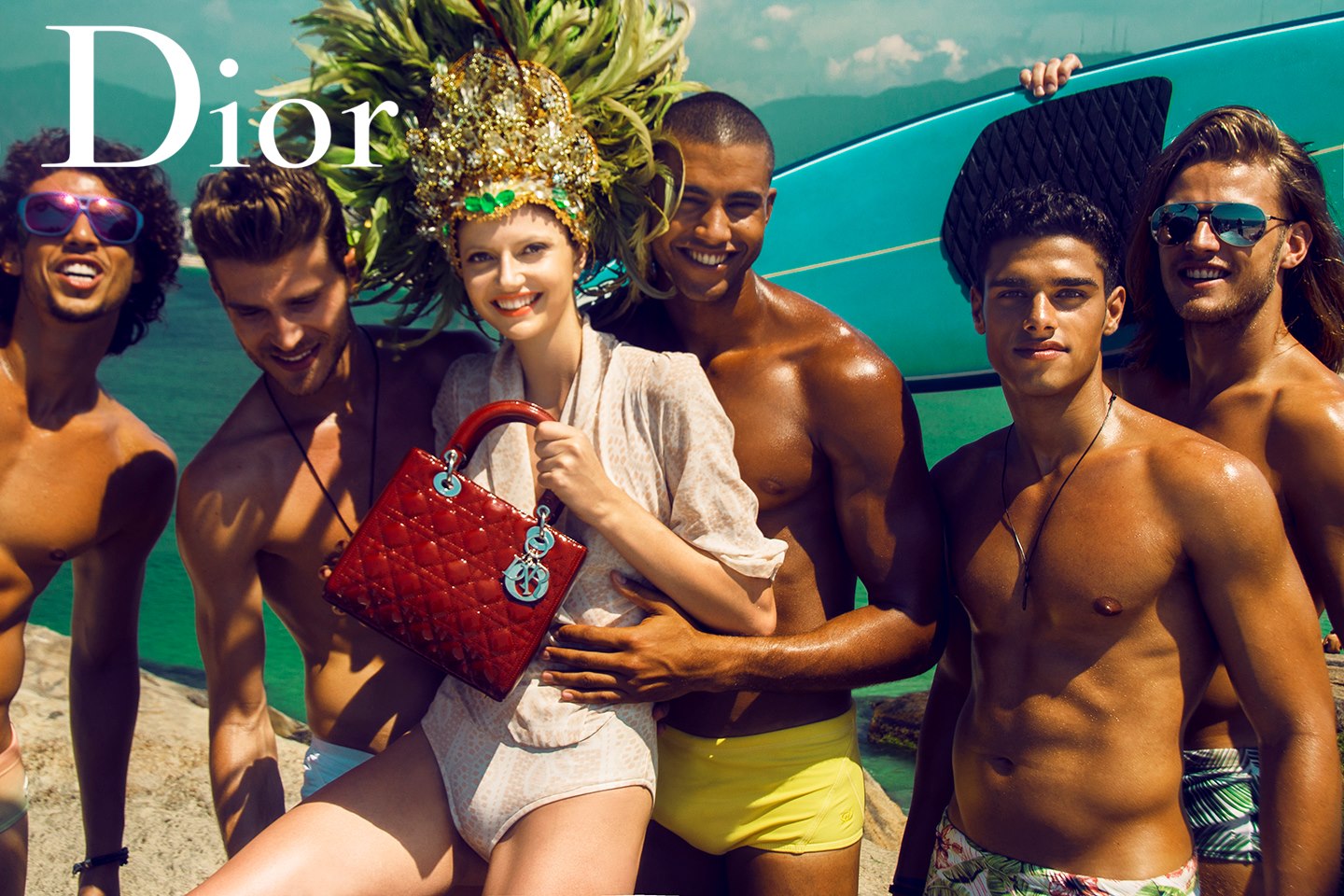 It’s intriguing to guess how Lue does it. As a multi-hyphenate — a social media personality, an entrepreneur, and a creative — the balancing act seems to be a stuff of myths until it becomes clear that it’s possible and it’s real. But the grit that goes along with Lue’s milestones is no product of fiction either. Seeing herself as a fighter, it’s easy why she doesn’t only reach great heights — she also stays and flourishes on high ground. 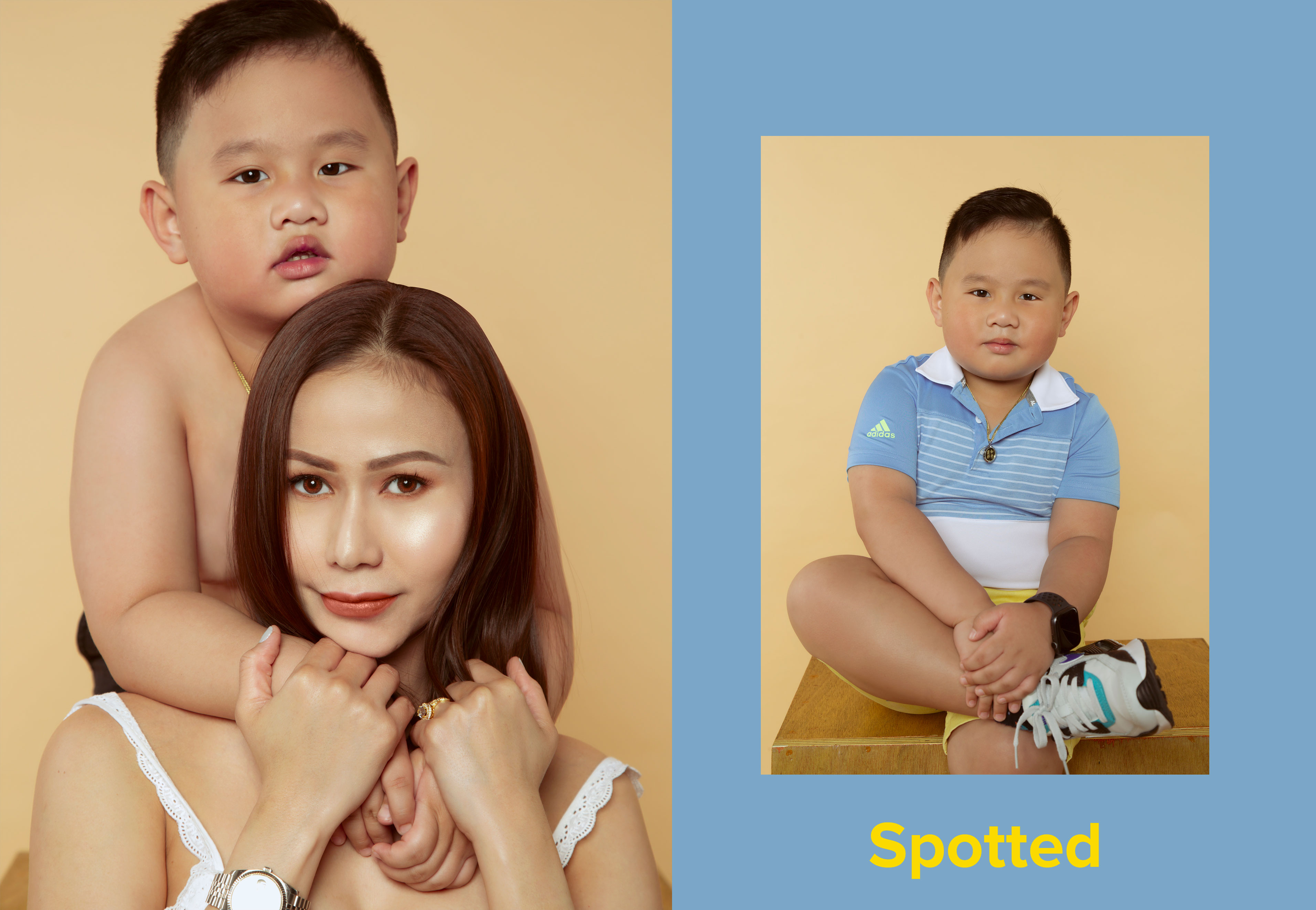 Though frequently on the go, Lue acknowledges that slowing down is integral to the process of moving forward. “While it is exciting to always be on the go, it can get exhausting if you fail to balance your work and home life,” she says. “On particularly busy days, I make sure that once I get home I get my well-deserved pampering time.” By her side is a lovely family and a supportive husband helping her reach greater heights and in a scenario where the pandemic is already past the rearview mirror, Lue shares about wanting to traveling with loved ones on an ideal day off, exploring sights freely.

It’s an incredible feat juggling both commitments to family and career but Lue does this with grace. 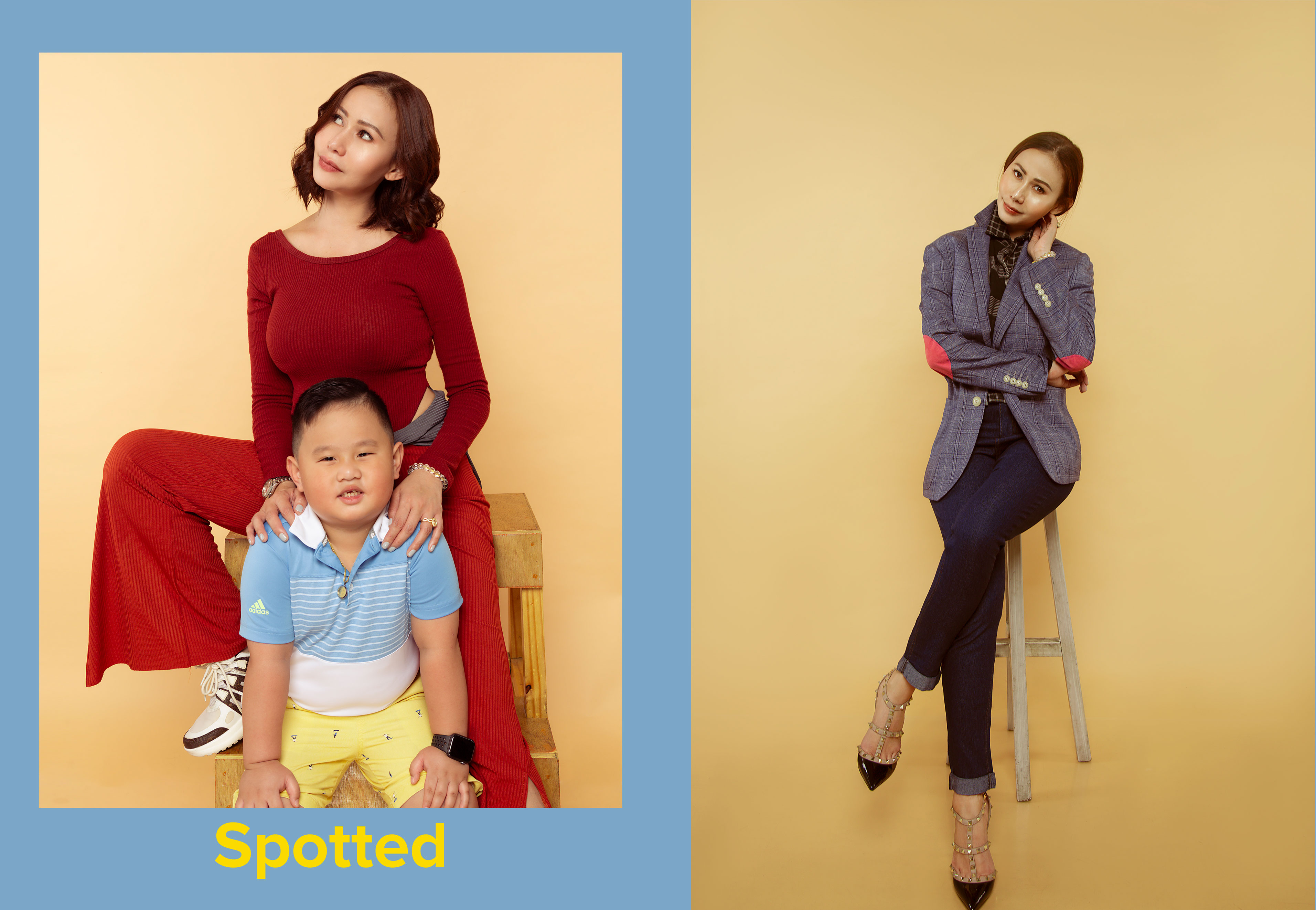 In the current era where female leadership in the workplace is a refreshing nudge, Lue becomes a reminder that women can also enjoy the creative liberty of having free reins. “The most enjoyable part of being an entrepreneur would have to be having the freedom to do things at my own pace,” she says. “Beyond that, no two days are ever exactly the same.” 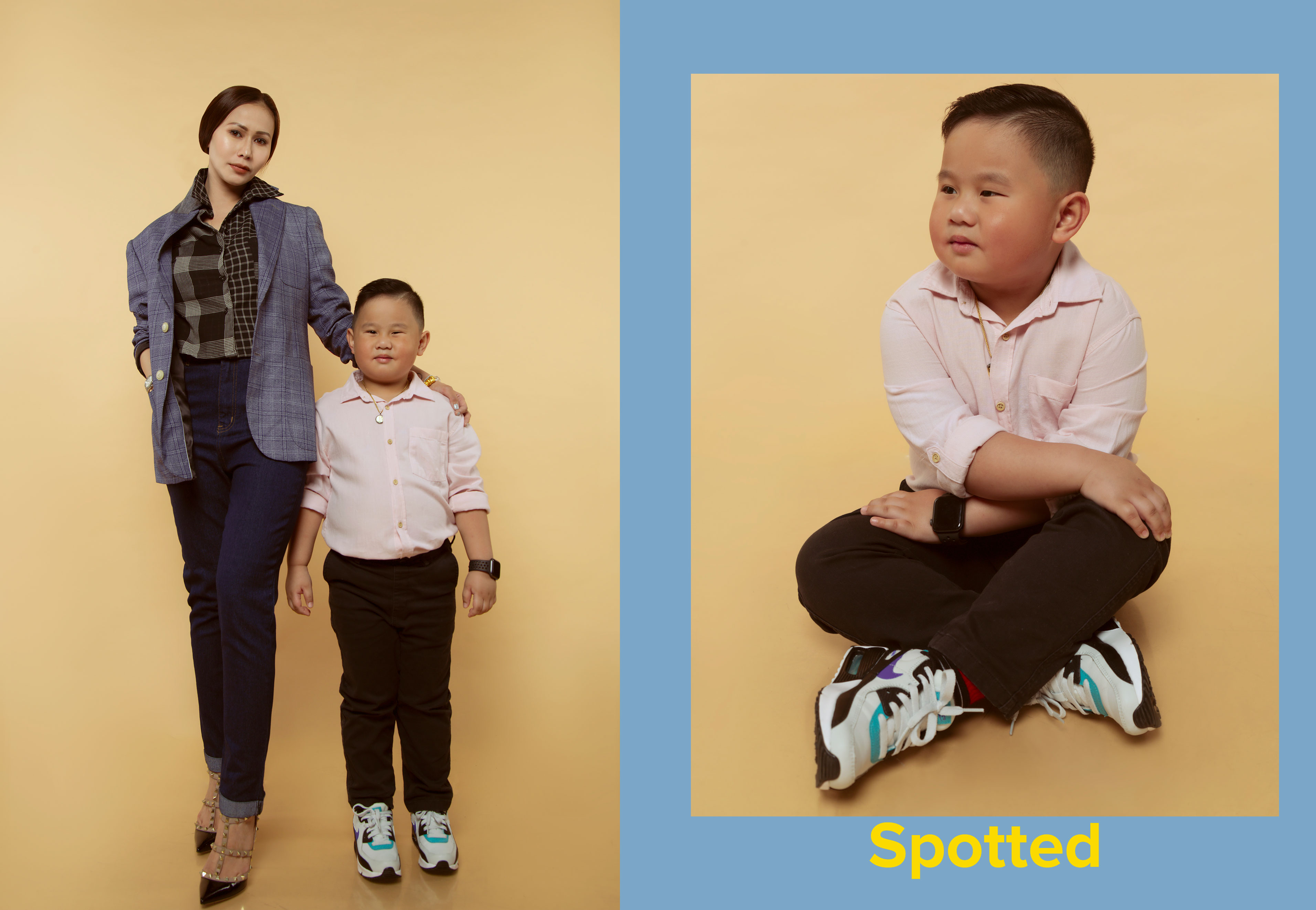 Lue recalls bravely entering the entering the corporate world and also working as a sales agent, reaching her way up. Eventually, she became the VP of Sales for the company she used to work in. It’s an inspiring reality to aim for and Lue is an example that even through the odds, the lives we imagine can be more than just vision boards but rather answered prayers.

With jewelry, Lue has found something she’s earnestly passionate working on. It has been said that what has been done with love is done well and it may be why Lue has collected success in her field. “I have found something that I truly enjoy doing which is why I look forward to working all the time,” she muses. A goal for many women where passion becomes a window for revenue, Lue represents that work can be as creatively and financially rewarding, too. 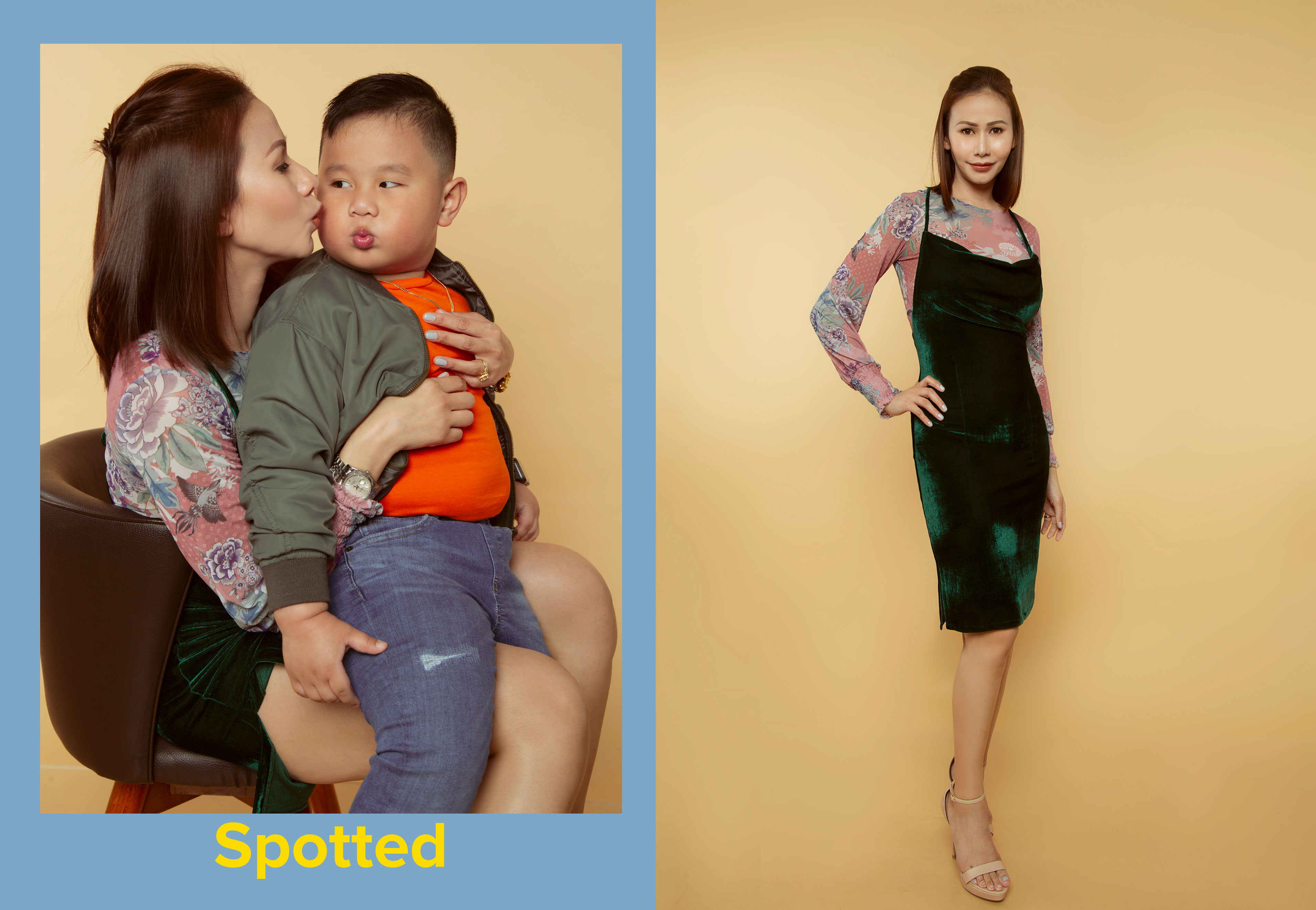 But of all the many roles that being a multihyphenate entails, possibly the most life-changing role for Lue is motherhood. “I realized that once I became a mother the top priority is no longer myself but my child. It also made me realize the extent to which I could love my child and how it is natural for mothers to always want the best for their children.” Also supporting her son as a rising golfer is additionally an example of Lue’s sprightly approach to motherhood. In an early age, her son Lucas is making a name in the world of sports, dubbed as the youngest Filipino golfer to compete for a tournament — a feat definitely to be proud of. But even then, despite the early successes of Lucas, her eyes are more focused on supporting Lucas than the prizes and accolades he could bring home. “To be honest, it has been fairly easy keeping him motivated as the drive to play golf naturally comes within him,” Lue shares. “We try to keep him motivated by just being supportive of his needs and just listening to him. We would never force him to do anything he does not want to do as this could only lead to him disliking the sport.”

Scrolling through newsfeeds and through news after another, success seems to be a concept laced with privilege if not difficulty. But every now and then, we are met by stories that turn our views around. Stories encouraging us that our dreams are not too far-off, stories that help us embrace our bravery to walk through challenging roads. Stories like Lue’s that give us a gentle nudge to look up and chin up with hope. 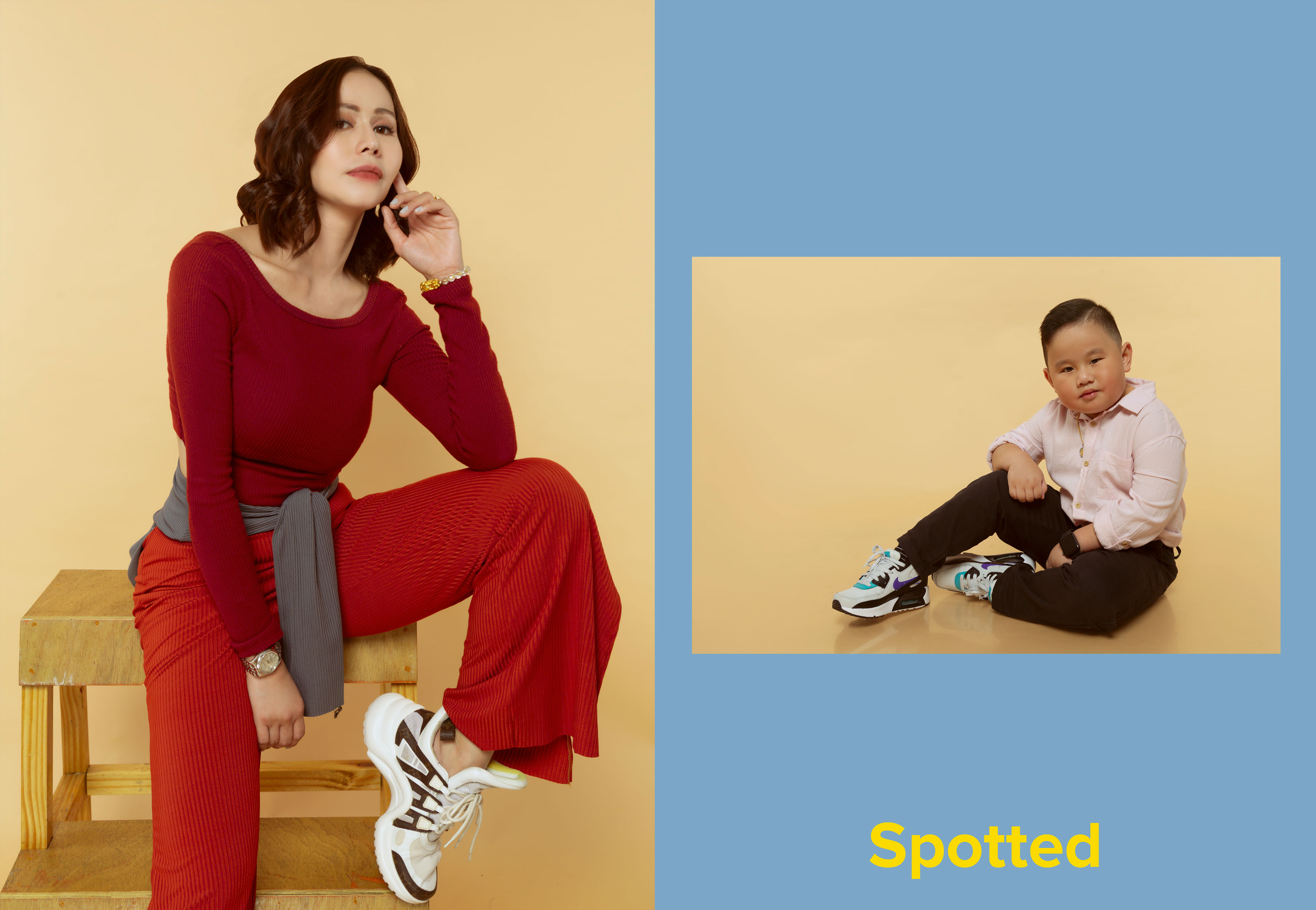 Confidence is most conducively extracted from positive contexts — or so we’ve been told. But confidence that persists, confidence that sees difficult situations yet recognizes opportunity is not only brave, it is also an example. Clad in lovely apparel and couture, Lue is easily a fashion muse. But wearing a kind of confidence unshakeable by circumstance? Lue knows how to walk an example, a ramp that doesn’t go out of style. 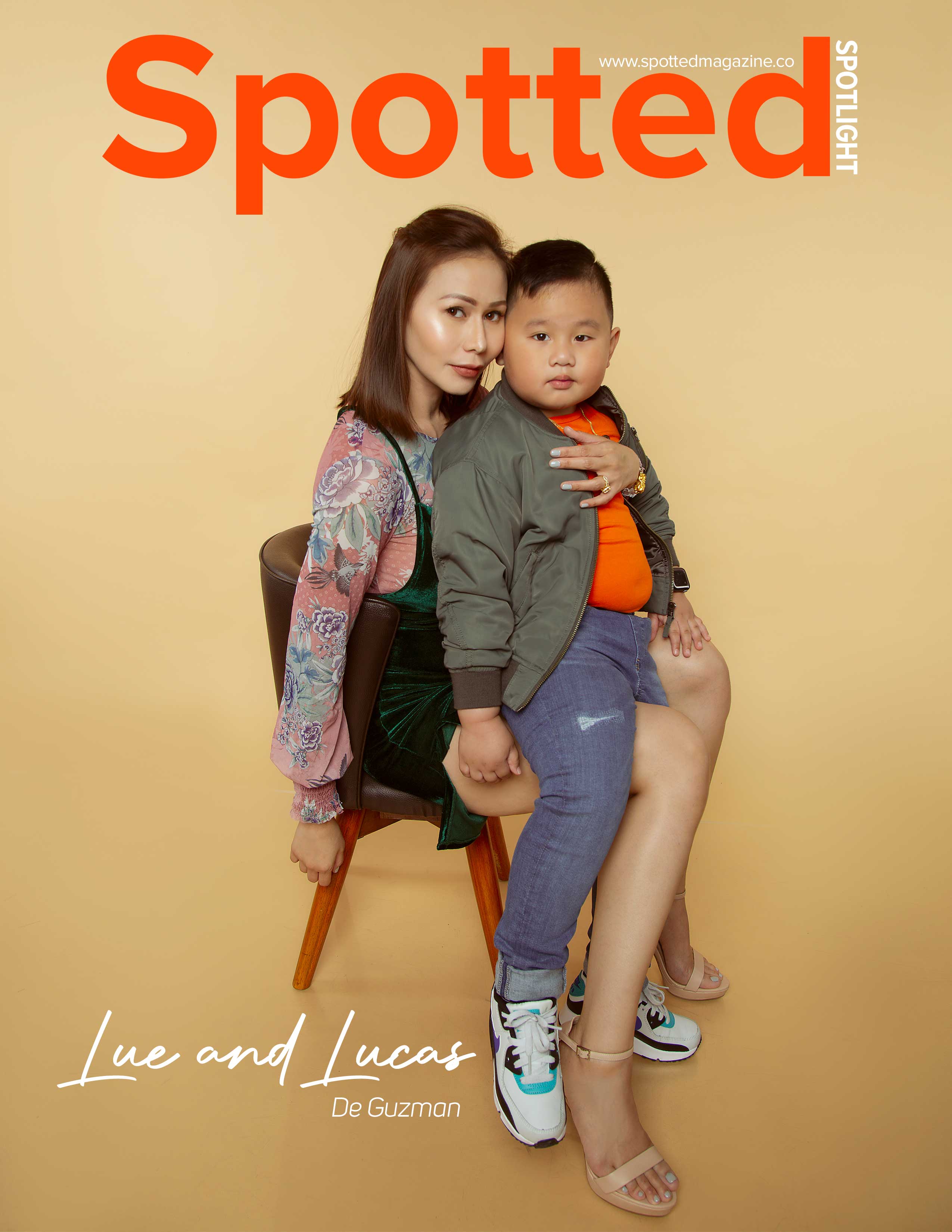 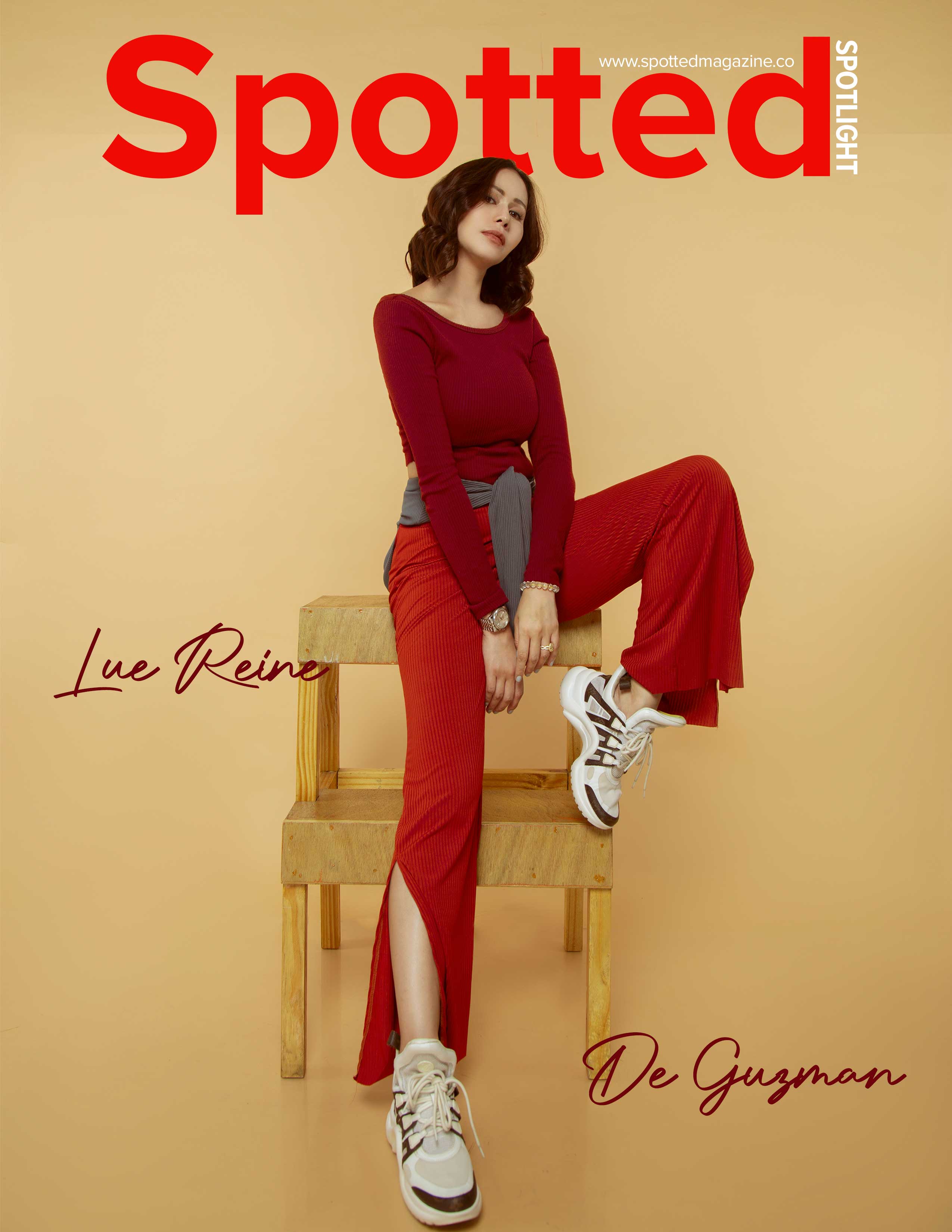 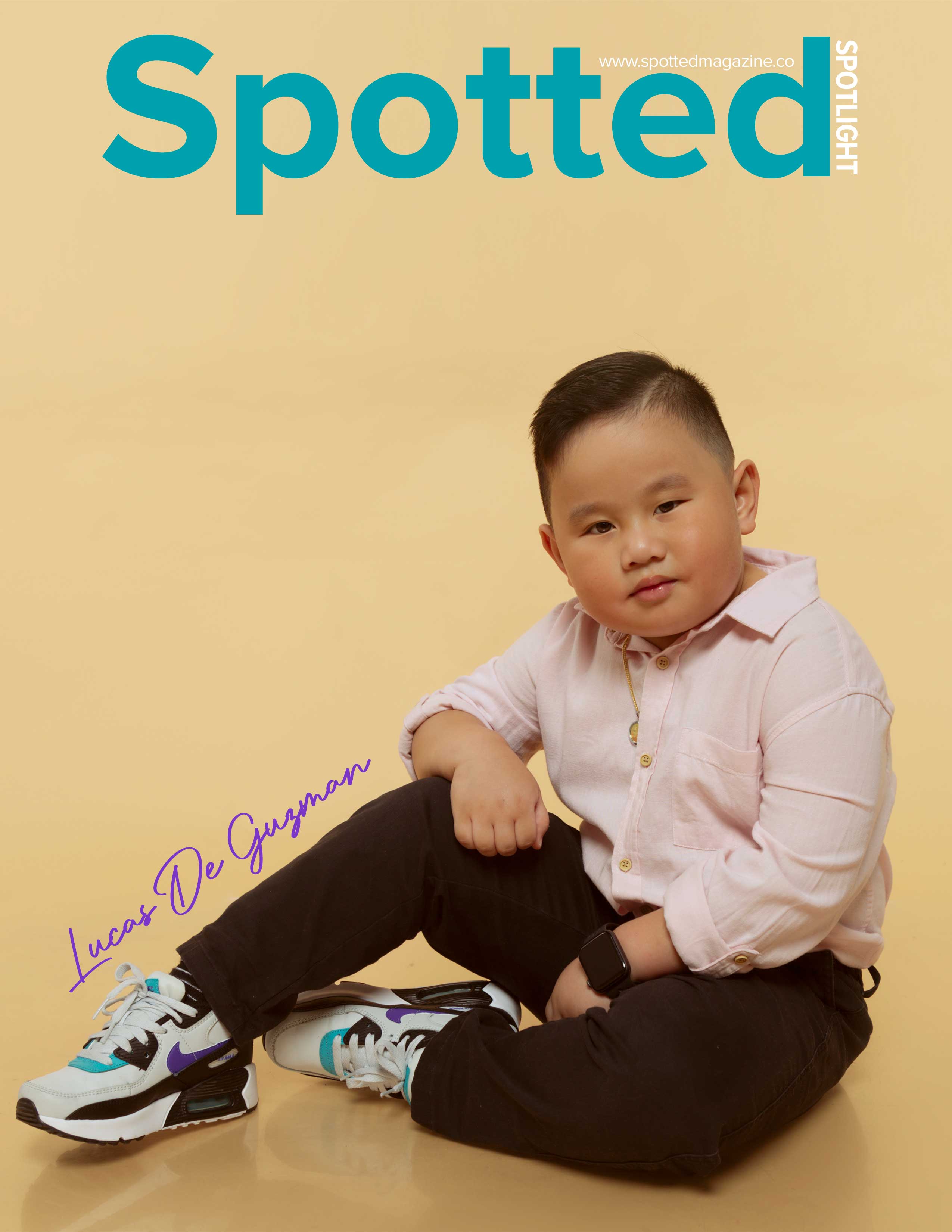 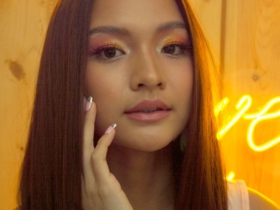 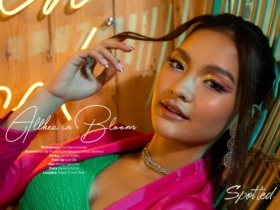 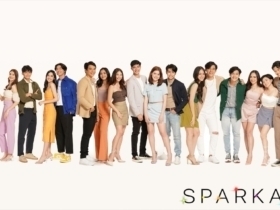