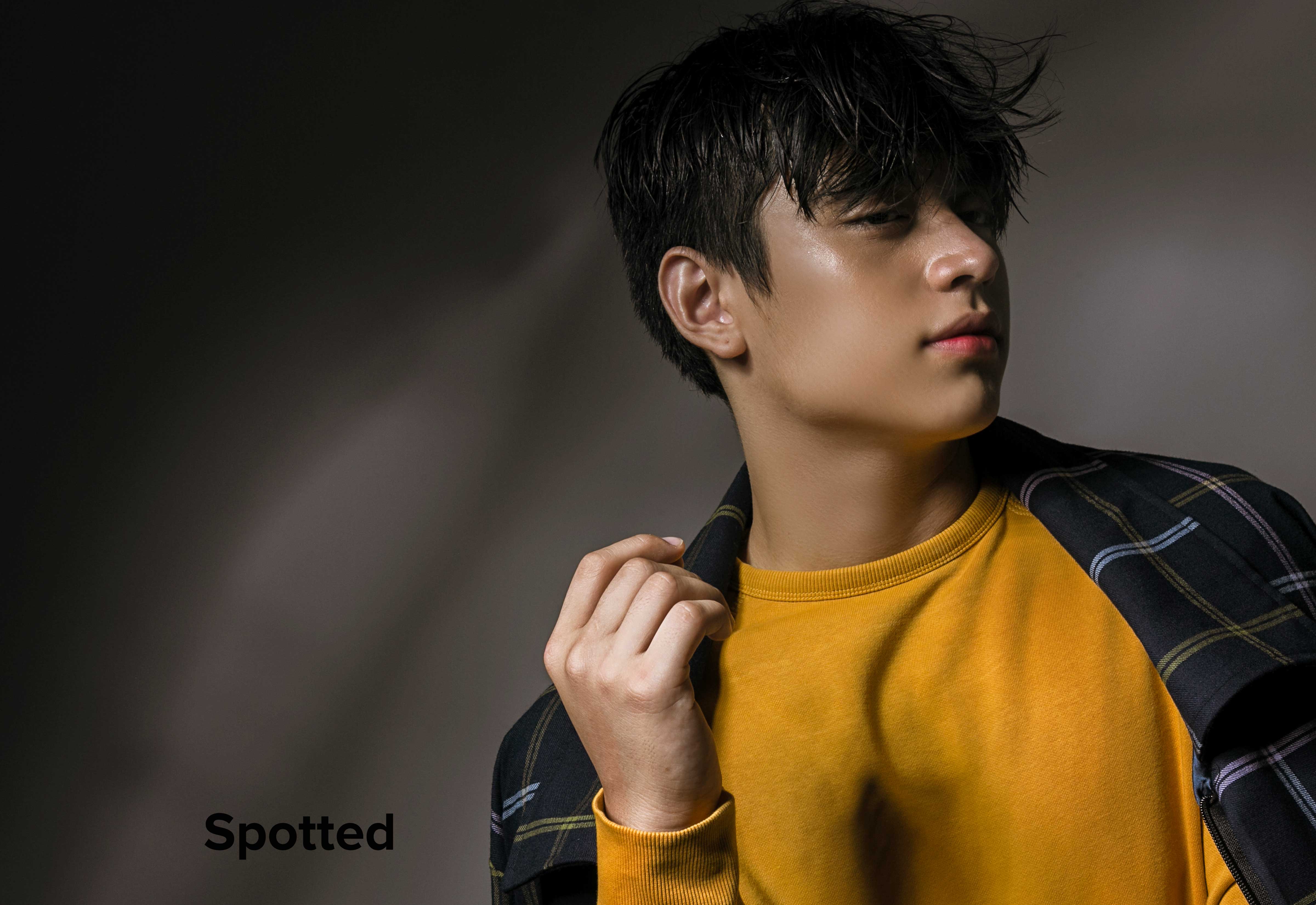 Intrigue, romance, and fantasy are a potent mix.  Combine them all together and you get The Lost Recipe, Kelvin Miranda’s upcoming series with Mikee Quintos, directed by Monti Parungao on GMA.  In a time when people long for an atmosphere of escape, the show’s leading man assures that the fans have a lot to be excited about as the cast themselves share the excitement with the refreshing approach of storytelling in the series — with generous sprinkles of romance, and of course, fantasy.  He lauds that he shares the screen with someone like Mikee —who is brave, committed, and is as passionate about the craft— which makes the project even more of a colorful blend of talent and creativity.  Not to mention, the scenes of the cast in the kitchen that add even more flavor to the story. 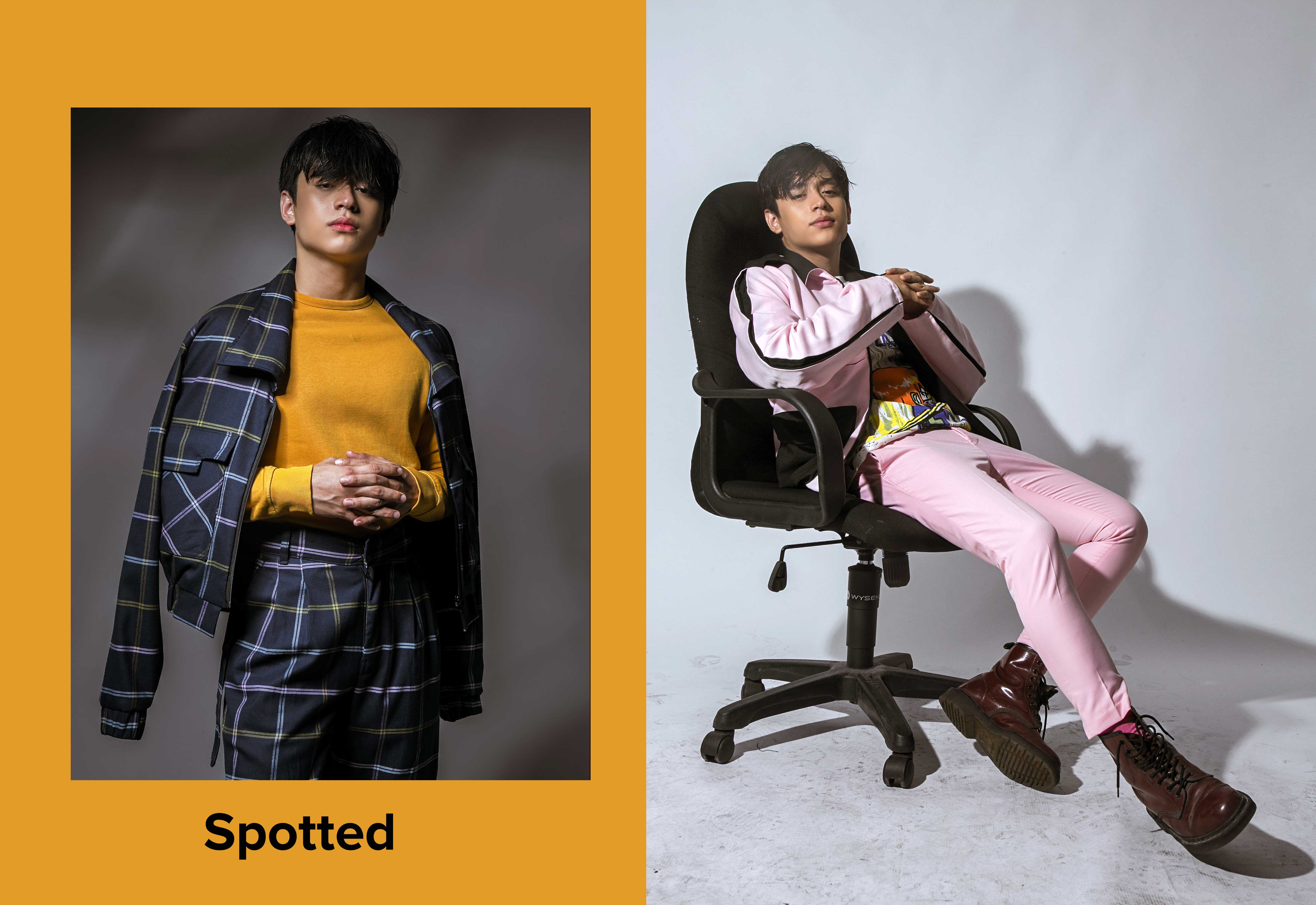 Besides watching out for Kelvin on screen, he also maintains a YouTube vlog with a growing number of subscribers and he looks forward to having Cong TV and the Team Payaman, if given the chance to collaborate. 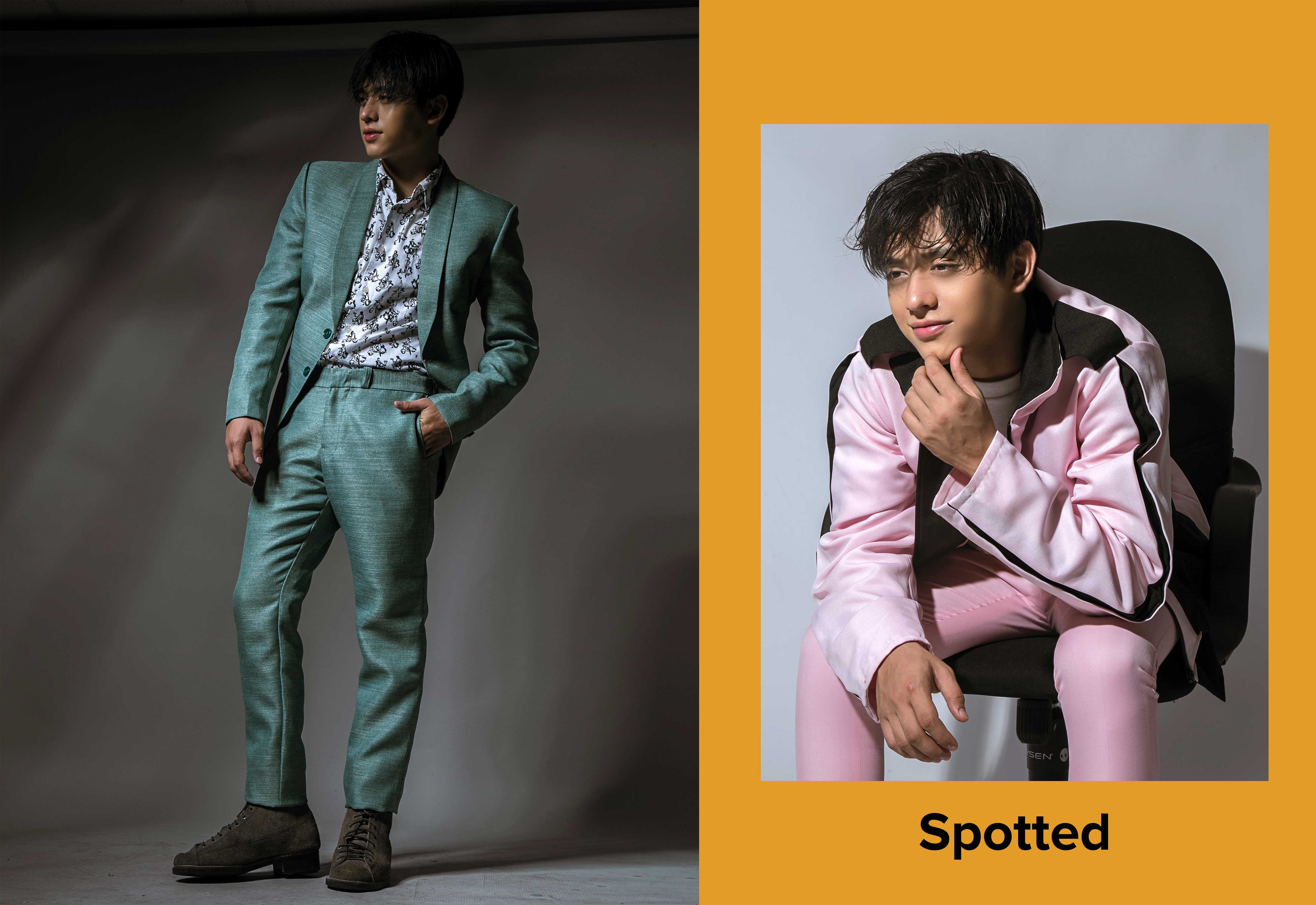 Even as he is rising to take on memorable roles, Kelvin says that he has hobbies that many people don’t know about him yet.  From developing interests in artworks, older music, and a couple other things that he fondly collects, Kelvin outside of the spotlight is anchored in a humble stance — and in his words, still someone who’s friendly, hindi mayabang. 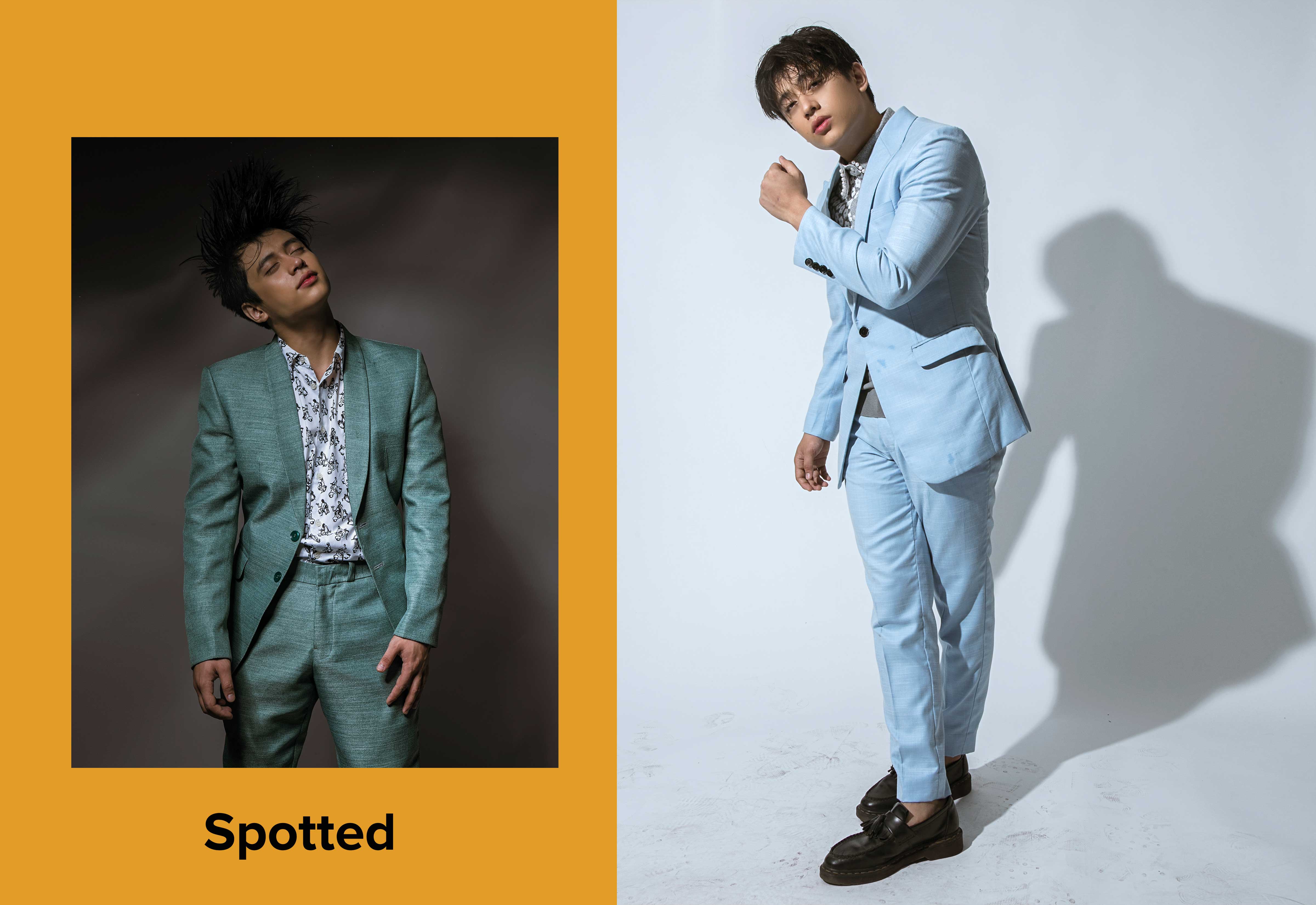 Everyone is always given the chance to start anew and Kelvin looks back on 2020 as a year of identifying priorities.  The past year introduced different kinds of longing, with each challenge being unique to every person.  And in his experience, Kelvin summarized it eloquently that he missed the freedom of moving uninhibitedly and enjoying the views as far as his eyes could see.  But even then, whatever challenge is on his way, Kelvin rides the waves — whether in meeting difficulties, a smooth-sailing sea, or meeting what is unexpected. 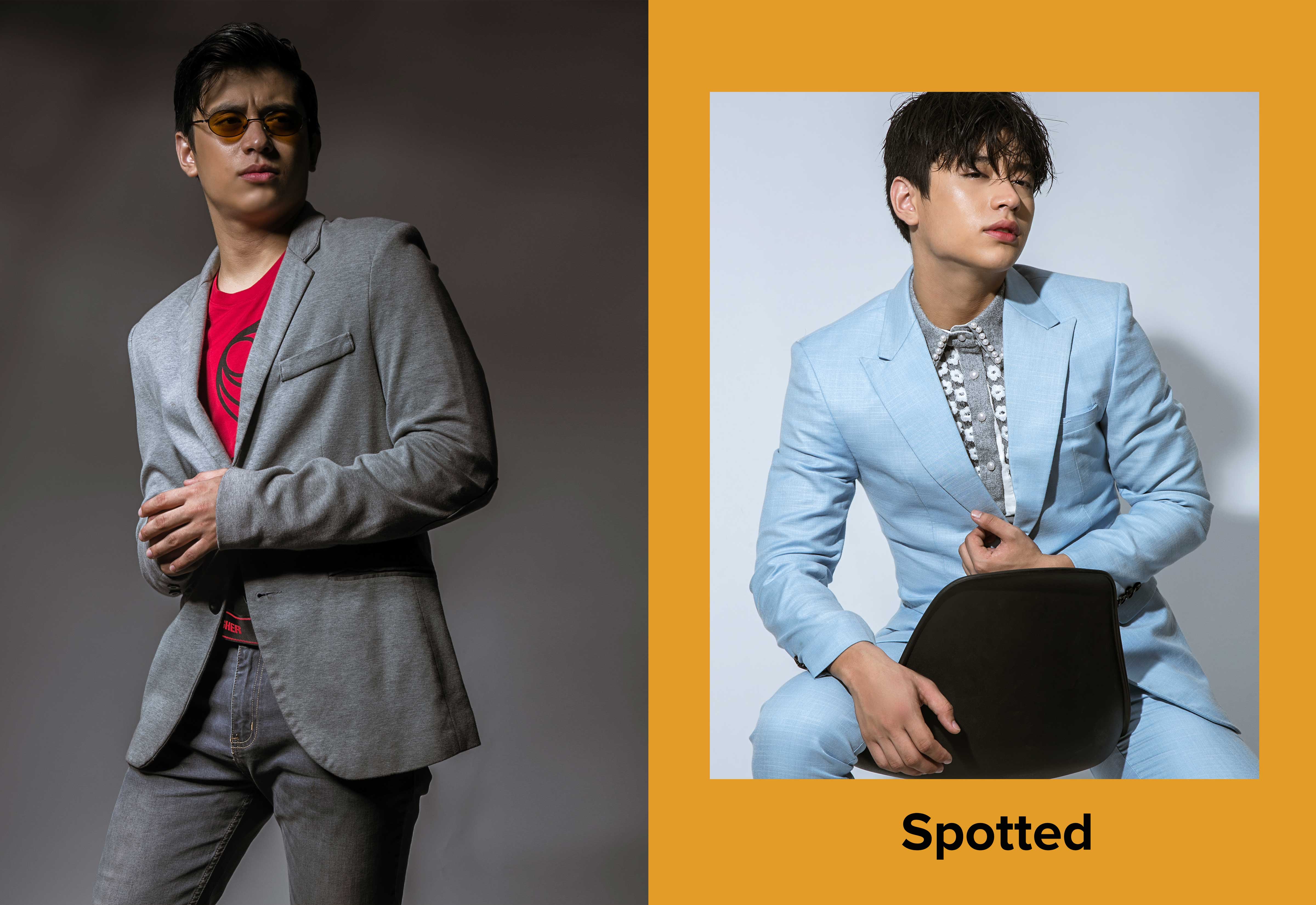 Through the unpredictability of the current or wherever his direction is swayed, he is persistent that the waves do not overpower his hope.  The hope that clings onto better days ahead.  And with a mindset such as this, who wouldn’t say that Kelvin Miranda is someone we’re rooting for in real life and in reel? 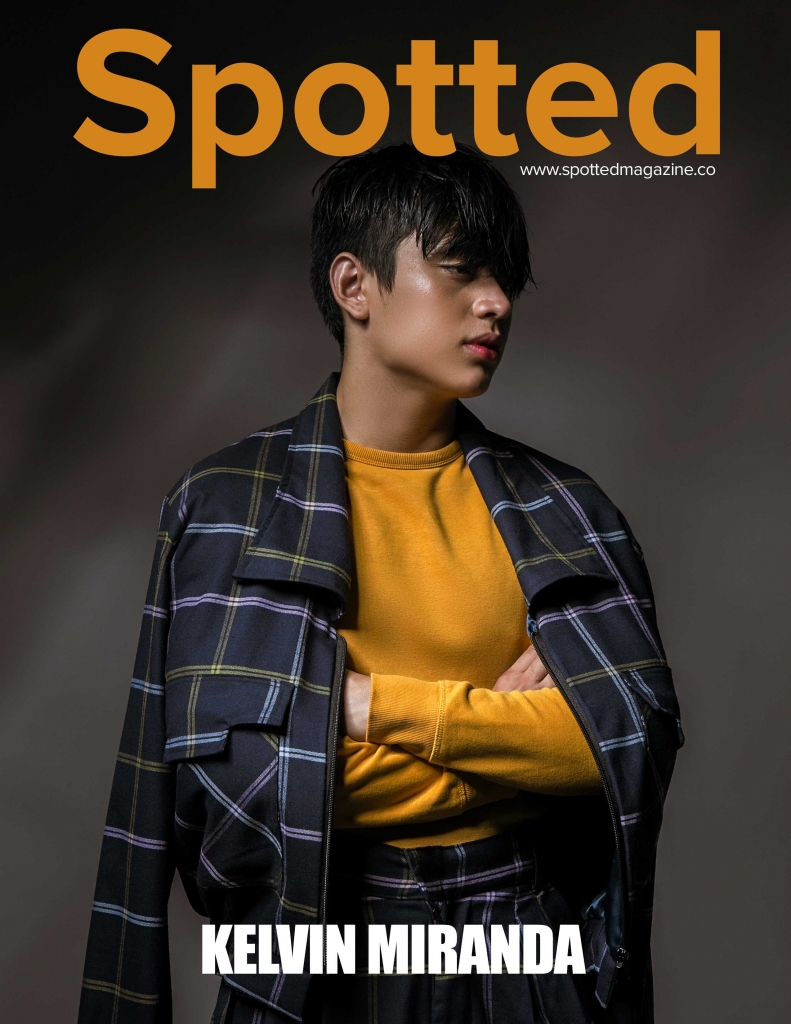