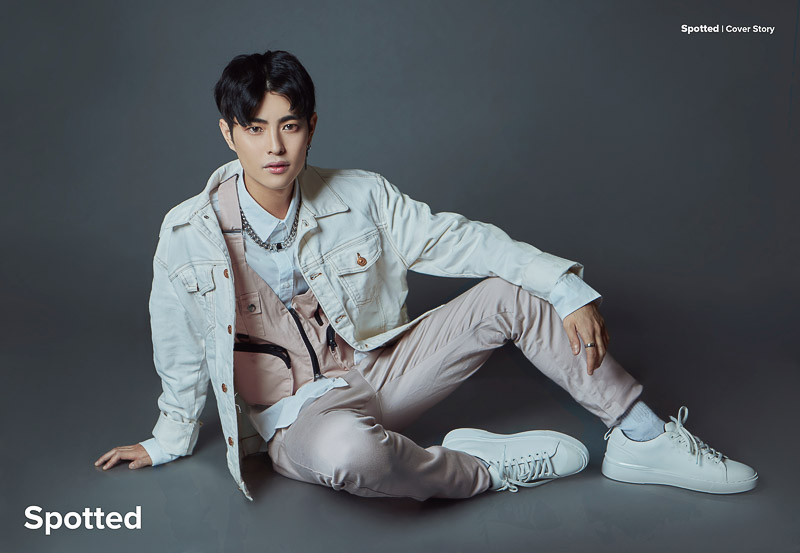 Life is full of surprises, and sometimes the road of life takes an unexpected turn that leads to success. Well, for Fumiya, his life took a 360 turn when he joined the reality show Pinoy Big Brother where he took the Filipino fans by storm.

Fumiya has only been in the spotlight for a few moments, but since then, he’s made an impact in the industry. The Konichi-Wonder Vlogger of Japan is thriving in so many ways. And he is just starting.

A burst of positive aura filled the four corners of DesiMatters Studio, as Fumiya stepped into the room along with his radiant smile on the set for the November issue of Spotted Magazine.

In an interview with Spotted Magazine, Fumiya shared his views in life and took us deeper in his world behind camera. 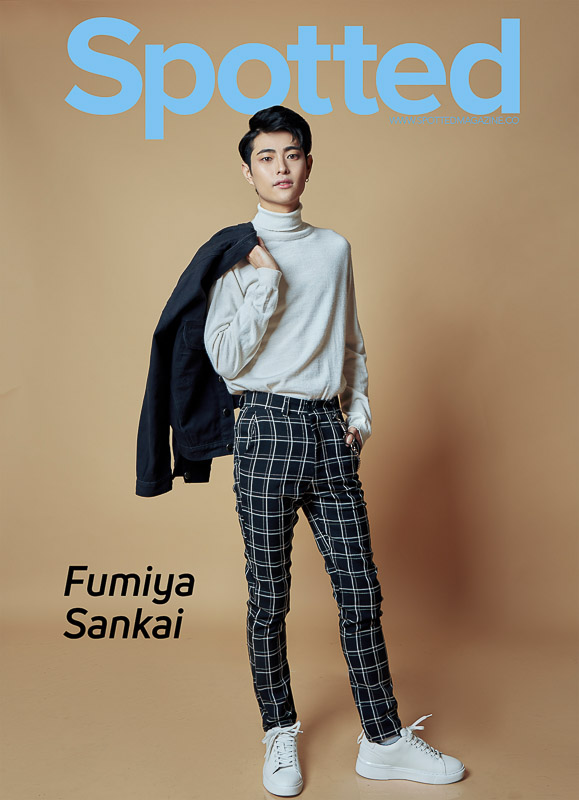 The Konichi-Wonder Vlogger of Japan: Unfiltered

Fumiya’s humility is unparalleled, and the proof is on how he thinks about himself, “I did not dream about being a celebrity until now, that makes it interesting diba?.” he shared. “I wanted to have a business and become a boss talaga,“ he continued. He has always wanted to have a clothing line that will represent the authentic culture of Japan, and that’s the same reason why he started vlogging.

Imagination and creativity sit at the core of the young artist, “I love being creative,” he said as he shares about his hobbies and life behind the camera. He shared that he has been indulging himself in the art of sketching and creating personalized phone cases. “Suddenly it became my hobby,” he said with a smile on his face. 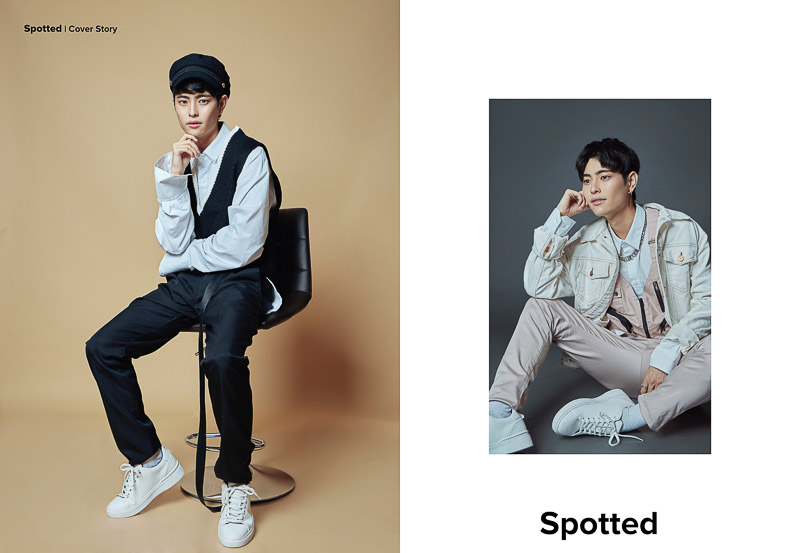 The Becoming of Fumiya Sankai

For some reason, sometimes you find your true self in an unexpected place, and being in the PBB house for a couple of months was an unforgettable experience for Fumiya. “I know myself better now than before, diba? Kasi sa loob ng bahay its crazy diba?” he explained. Fumiya learned a lot of things that he never thought he could do, and he is very grateful for that. “I don’t like singing, but inside the house, I realize that I like singing.”  He has gained confidence, and that is something he will be thankful for and cherish forever.

But just like everything else in this world, being a celebrity or simply being famous has its advantages and disadvantages. The common perception is that stars have everything in life. After all, the grass is always greener on the other side. ” I miss vlogging outside,” he shares, “because before I use jeepney and tricycle when I’m vlogging and talk to strangers, but now it’s difficult.”  This might be a simple thing for some of us, but vlogging has been part of The Konichi-Wonder from Japan that is hard to let go.

For Fumiya, he believes that you have to think there’s a reason for everything. When a door closes another door opens. That’s why he keeps himself motivated because it is so incredibly important when it comes to getting what you want in the long run. “I like trying out new things, If I find something new, I am very motivated”.  He shares, But its undeniable that his fans are the most important for the young artists,  “I do it for the fans because without them there’s no Fumiya”. He shares “Salamat po diba” he continued. A quick glance at Fumiya and you can see how motivated he is for his dreams and how carefree his personality is. 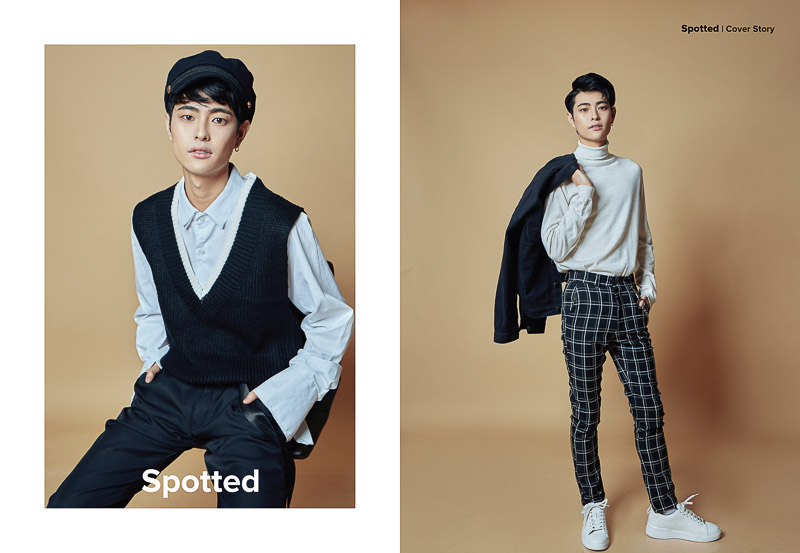 Fumiya Sankai Is Taking The Industry By Storm.

He might be just new to the industry, but Fumiya Sankai is already making waves in acting and has become a social-media phenomenon. The Konichi-Wonder Vlogger of Japan has been working since he left the humble home of Pinoy Big Brother but he shows no sign of stopping.

At the moment Fumiya is part of the long-time running sitcom Home Sweetie Home but he assures everyone that there’s a lot of things stored for the fans. 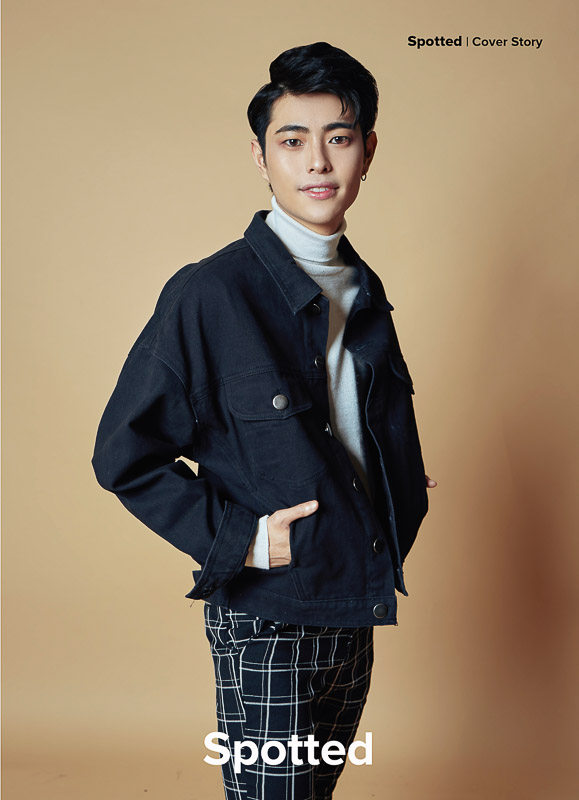 This November, Fumiya is very excited to announce that he is set to hold his first-ever major solo concert!  “This is my dream diba? ” he says and I can really see the excitement in his eyes. “I’m so excited, kasi parang people will buy the tickets diba? So I really want to give them the satisfaction”.

Fumiya’s “Fumiya Amazing ‘Di Ba” concert is set to happen on Nov 15, in Music Museum. The concert will surely be amazing because Fumiya will be performing along with many other celebrity guests!  According to Fumiya, the concert is his way of giving thanks for all the support that his fans are giving him throughout his journey.

Tickets for “Fumiya Amazing ‘Di Ba” concert is available in ticketworl.com.ph and all ticketworld outlest. For inquiries you can reach @lizafloresta on twitter, Sankai Scot on facebook and @maharrrrs on instagra. Or dial 09988408627.

Fumiya in all his humbleness.

From his humble beginnings to his success, Fumiya never failed to keep his feet on the ground. “I can’t explain but salamat Pilipinas! without your support wala akong ganap” he said.

The gratitude that he has for the people that helped him from the beginning remains and never faded. And along all of his success and glory, The Konichi-Wonder Vlogger of Japan proves that he is one promising person everyone should look out for.